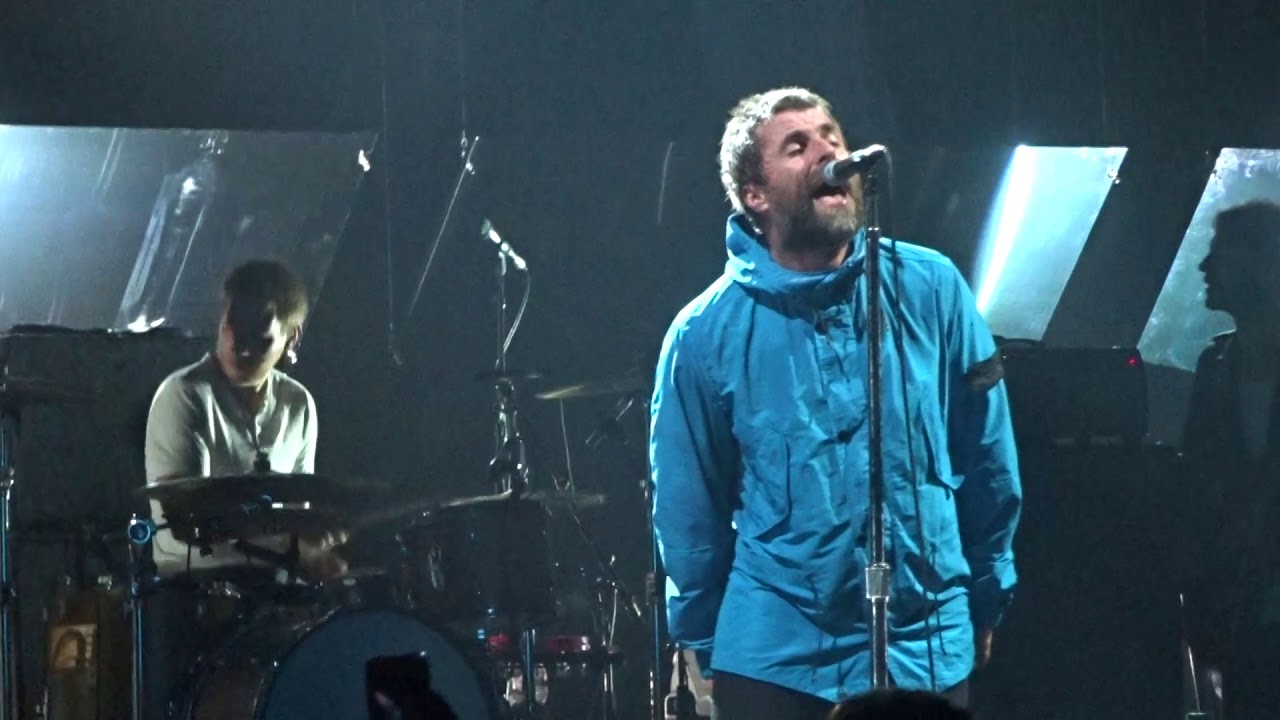 Currently, singer Liam Gallagher is opening the Rolling Stones shows in the UK.

The first of them took place last Tuesday (22) and, to make the occasion even more special, Gallagher enlisted the help of a longtime Oasis partner. Guitarist Bonehead, who was part of the band’s line up between 1991 and 1999, took the stage at the London Olympic Stadium to perform with the singer.

It is worth remembering that the 22nd marked a year of the tragedy that took place at the Manchester Arena, where a person exploded a bomb that killed dozens of people during a concert of the singer Ariana Grande. Not to let the date go blank, Liam dedicated his performance of “Live Forever” to Manchester during his set.

Now the singer will continue to open the next seven Rolling Stones performances, to be replaced by Florence and the Machine, The Vaccines and others.

Rolling Stones plays “Fool To Cry” for the first time in 19 years
Quoting Oprah, Dave Grohl says he will never run for president
Advertisement
To Top