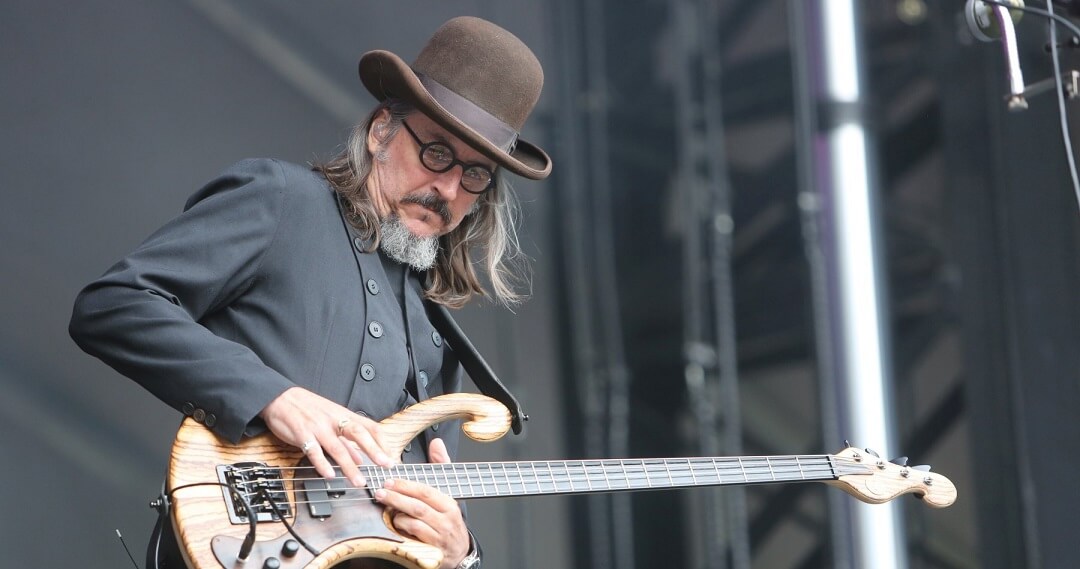 Primus leader, Les Claypool talked with the podcast Let There Be Talk about the early days of the band and his musical journey.

“When I started the band in ’84 we were [called] Primate. It was basically me and a drum machine. 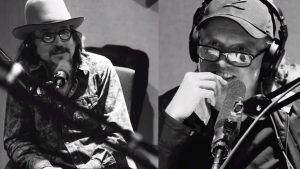 “And then I ended up connecting with an old buddy of mine from high shool. Yeah, we were in the clubs pretty much every single night but I really didn’t really know much about the metal scene. I knew my buddy Kirk from high school was in this band that was doing really well. 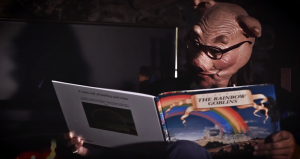 “San Francisco was a way different place than it is now. First of all, all the places that we used to hang and throw underground parties and whatnot, they’re all gazillion dollar homes now where Zuckerbergs and people like that live. And there were many different scenes and Broadway itself was crazy.

“The Fab Mab… Primus’ first gig was at Mabuhay Gardens in 1984. Every time we played The Mab we ended up getting in fights with the skinheads in the alleyway. Because I had this guy who was sort of our manager who was an ex-president of La Raza Unida in San Leandro and he was just this big bad ass Latino dude. 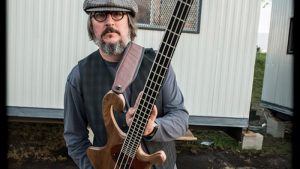 “And every time we played there the skinheads would try and fuck with us while we were loading our gear. And he would just smash them. It was crazy.”

Can’t sing well, but can play the bass:

“I used to write songs in the earlier bands I was in, and I never liked the way the singers would sing them. So, I had to start taking the mic. 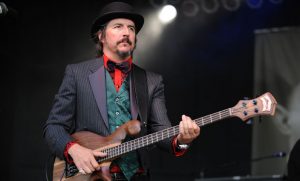 “And my dad used to tell me all the time… Probably still tells me this: ‘You can’t sing for shit but you can sure play that bass.’ 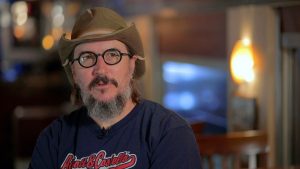 “As far as writing… I say this all the time too, the bass just happens to be a crayon I picked out of the box. If I was playing accordion, or guitar, or whatever the hell, I’d still be writing similar things, it would just have a different timbre to it.

“So I don’t really think of the bass unless I’m playing with Tom Waits or something, I have to play a traditional part. Or if I’m doing this thing with Sean [Lennon] where we’re playing this retro psychedelia shit, I think a little more traditionally. 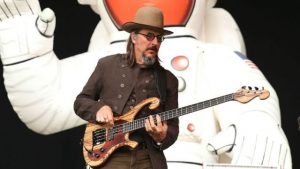 “But with Primus it was always, ‘Here’s what’s in my head, I’m trying to et it out. And the bass just happens to be what I’m the most comfortable with. So it wasn’t like ‘Oh, I’m gonna think of my bass as this instrument that has this parameters on it.’ It’s like painting a painting with a banana or something, that’s what I’ve been doing for the past 30 years.”