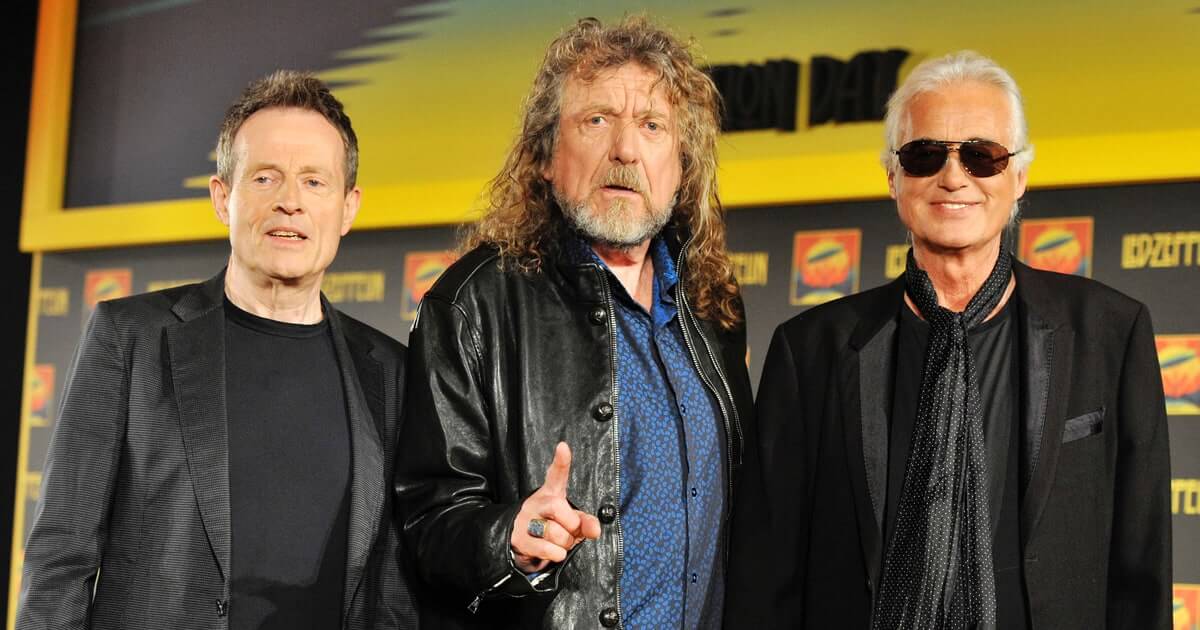 A new rumor that Led Zeppelin is starting to build momentum after developers at the iconic Glastonbury festival reveal that the group is their preferred choice for the 2019 edition headliner. 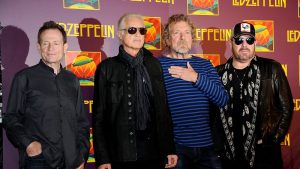 Among these news, they have already announced the re-release of How The West Was Won and The Song Remains The Same, plus an official book that will tell the story of Led Zeppelin being prepared to leave in October.

However, it is worth remembering that Plant has already confessed to thinking that a meeting would be a “disservice to the fans” and he would not be interested in risking something “that may not make more sense nowadays.”

See below for other names that may appear in the Glastonbury 2019 schedule: