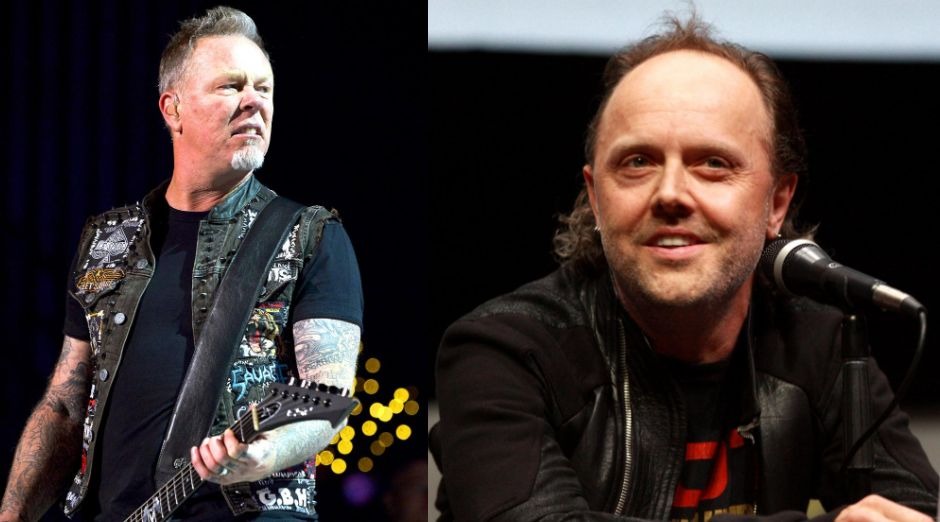 In an interview with USA Today, Metallica’s drummer and leader Lars Ulrich talked about James Hetfield entering rehab, what made the band cancel their tour dates in New Zealand and Australia.

About how James Hetfield is feeling, Lars said:

“He’s doing what he needs to; he’s in the process of healing himself. I feel bad for everybody down in Australia and New Zealand, but we’re excited to get back to full force and come back stronger and healthier than ever.”

“Along the way, there’s obviously an occasional bump in the road. But it’s been an incredible ride, and we’re looking forward to getting back down there, hopefully next year.”

James has been vocal about his struggles with addiction and sobriety, through the years. Were you surprised when he told you about his decision to return, or how did you react?

“I don’t have anything more to add – we put out a statement a week ago. I think the biggest surprise is just how positive the feedback has been from our fans and friends and peers alike.

“It’s very heartwarming, and it’s just blown our minds how much love and appreciation and support we’ve gotten in the last week since we had to postpone this. It’s an incredible thing.”