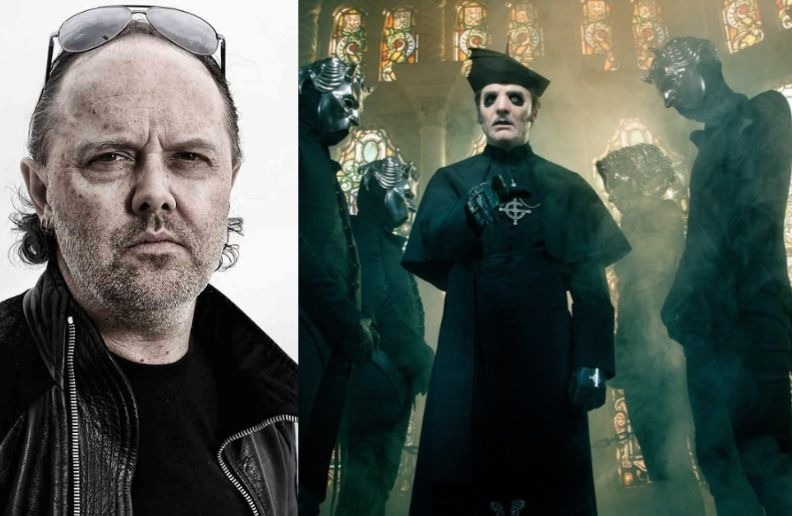 On a talk with Kerrang, Metallica’s drummer and leader Lars Ulrich was questioned why Ghost and Bokassa is their choice as opening bands in their 2019 European tour. And he revealed that everybody in the band is a huge fan of Ghost.

“To me, Tobias [Forge, Ghost frontman] is a super-cool dude. I really like his energy and being around him. Everybody in our band is a huge fan of Ghost.

“It seems like the fans of our band love them too. With support bands, we always try to take out people we like to be around and get along with. We’re looking forward to our whole jaunt with them.

“And Bokassa are incredibly fucking good. The songs they write, their whole energy and vibe is such a breath of fresh air.

“When I heard their music a year ago, they blew my head off. Getting a chance to introduce them to a wider audience is going to be super cool.”