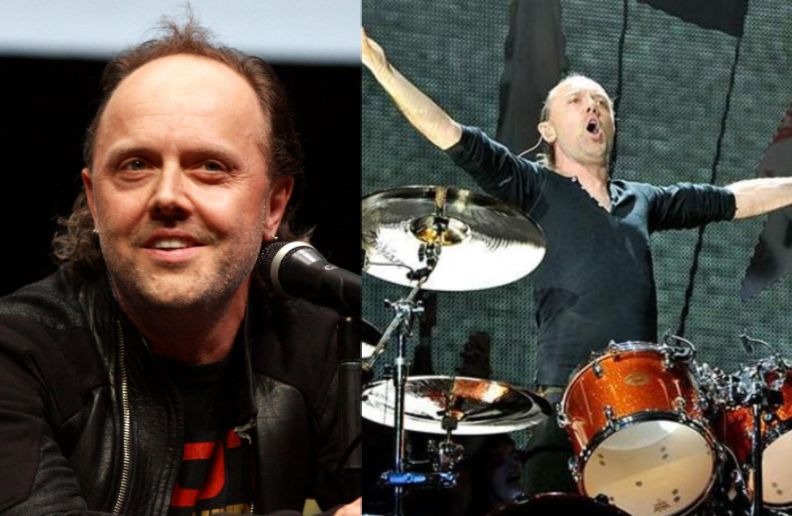 In an interview with Forbes, Metallica’s drummer Lars Ulrich was asked about which song “get a room jumping”.

He revealed that is an Oasis song:

“I would say in my circles – if I’m hanging with my crew, my peoples – it’s Oasis’ ‘Supersonic.’

“It’s got this thing where people just start singing along and kind of forgetting about whatever is going on. It becomes this communal thing.

“So many of their songs have that spirit where it becomes this communal exercise, but ‘Supersonic’ is slightly above the rest of them.

“Supersonic” is the debut single by Oasis. Written by lead guitarist Noel Gallagher, it was released on 11 April 1994 as Oasis’ debut single and later appeared on their debut album Definitely Maybe in August 1994.

The song was released on 11 April 1994 and peaked at number 31 on the UK Singles Chart, the band’s second lowest-peaking single, after Half The World Away which peaked at 56. However, over time it has amassed sales of over 215,000, making it their 13th biggest selling single ever in the UK, even outselling their 2002 number one “The Hindu Times”, and both of their 2005 number ones, “Lyla” and “The Importance of Being Idle”.