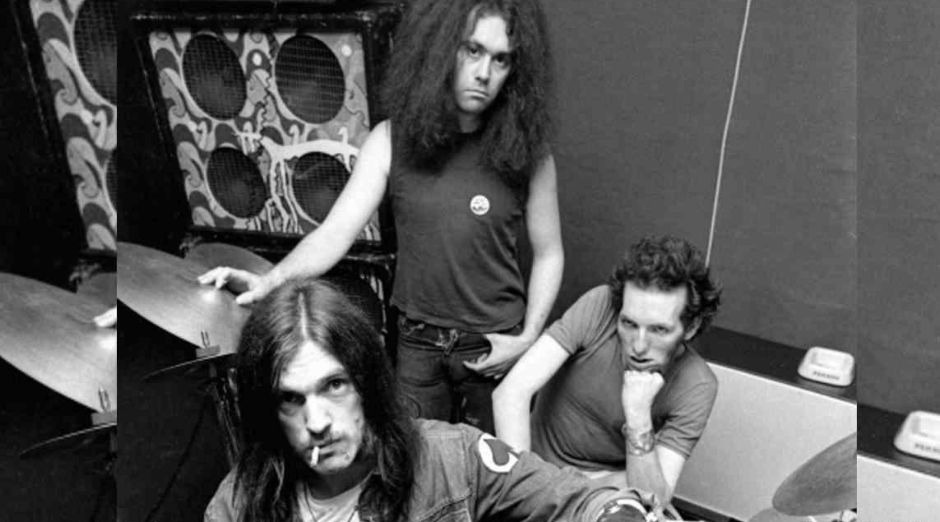 Larry Wallis, founding member and guitarist of Motörhead, died on Thursday at the age of 70. There is no information on the cause of death. He also also played with bands including Pink Fairies, Blodwyn Pig and UFO.

The information was confirmed by the band’s social networks:

Wallis helped found the group in 1975, but left the post a year later. The only original member that was on the band all the time was Lemmy Kilmister until his death in 2015, when the band came to an end.

About the first Motörhead rehearsal, Wallis said in an interview:

“We plugged in, left the amp settings where they were, as they were already turned with a monkey wrench, and went nuts.”