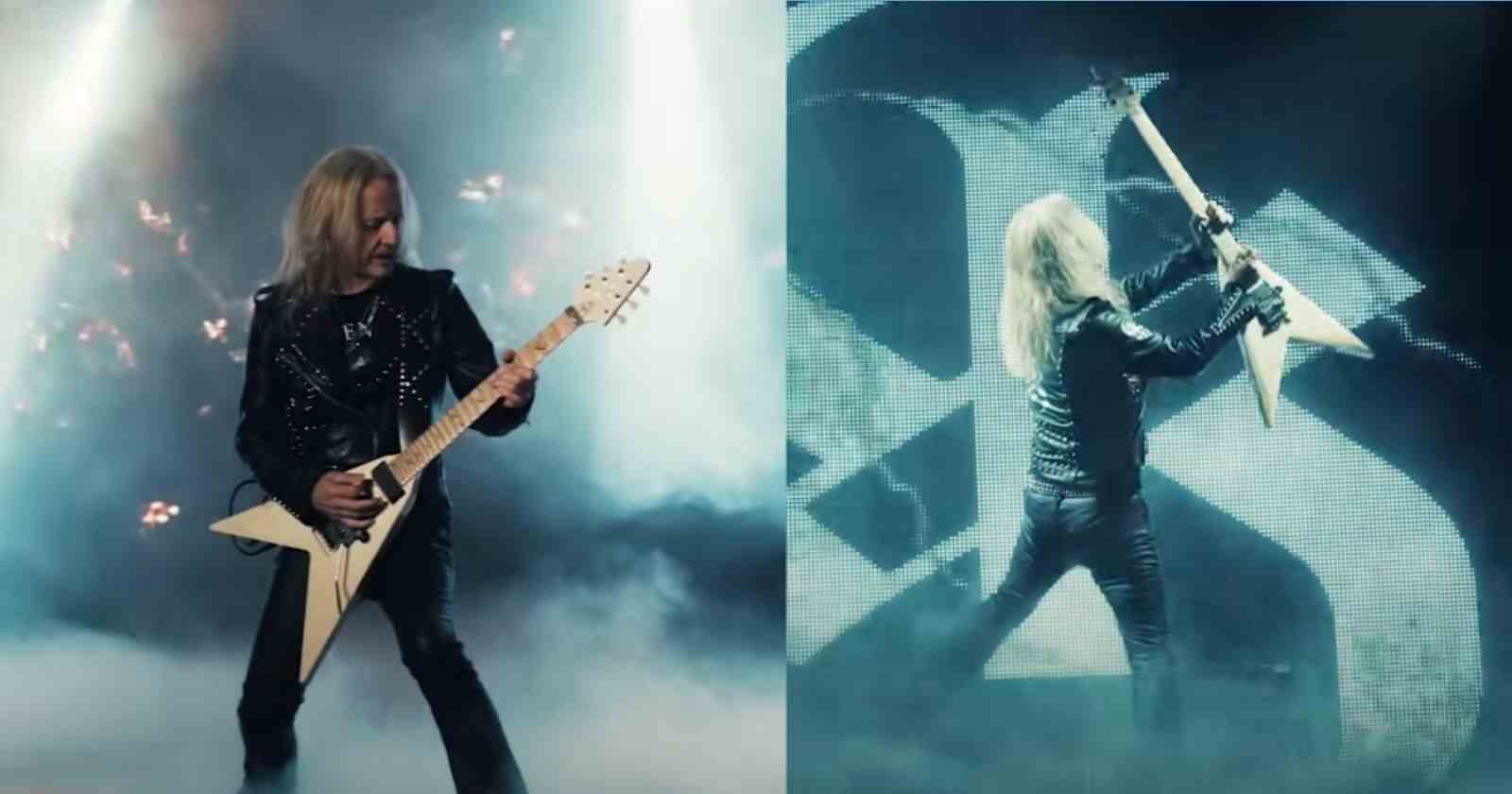 “It is like a new old band. Or an old new band. The ultimate message is we’ve moved away from this music that we loved for so long and we’re so dedicated to, and now we’re in a situation where lots of people are actually passing away. We’ve lost a lot of great people — [Ronnie James] Dio, Lemmy, I could go on — and that’s gonna be accelerated over the coming years. Basically, enjoy everything that’s left of this brand of metal including from me. It’s not going to last forever,” K.K Downing said.

Recently, KK said that his exit from Judas Priest was orchestrated:

In an interview with Paulo Baron, Downing said that he feels like his exit from the band was orchestrated. The musician recalled his changed his mind about retirement and when he told that to the band they released to the press that he would be leaving the band.

“Not a lot of people know this, but some things happened in the winter of 2010, and they were not good things that were happening, and I was not happy. I felt I deserved more credibility and more respect. And I’m a very proud guy. So I basically threw the towel in.”

“I don’t mention this in the book, but a few months later, I changed my mind,” he revealed. “I was starting to change my mind. It’s like with your girlfriend or your wife or whatever. I’ve never been married, but I’ve had lots of arguments with my partners and girlfriends. But after a while, you think, ‘Oh, God. Was it my fault?’”

“I was talking to Ian (Hill) in April [2011]. I [knew] it was a farewell tour, and that was all I was giving up. After a lifetime of dedication, it was just doing the farewell tour [that I was walking away from]. But then I said to Ian, ‘I think I’m having a change of mind. I think I should do the tour.’”

“So, I don’t really feel as though I left the band. I feel as though it was orchestrated for me not to be there. So that’s what happened. Then I became a very angry person. I neglected to mention that in the book, but it is what it is.”