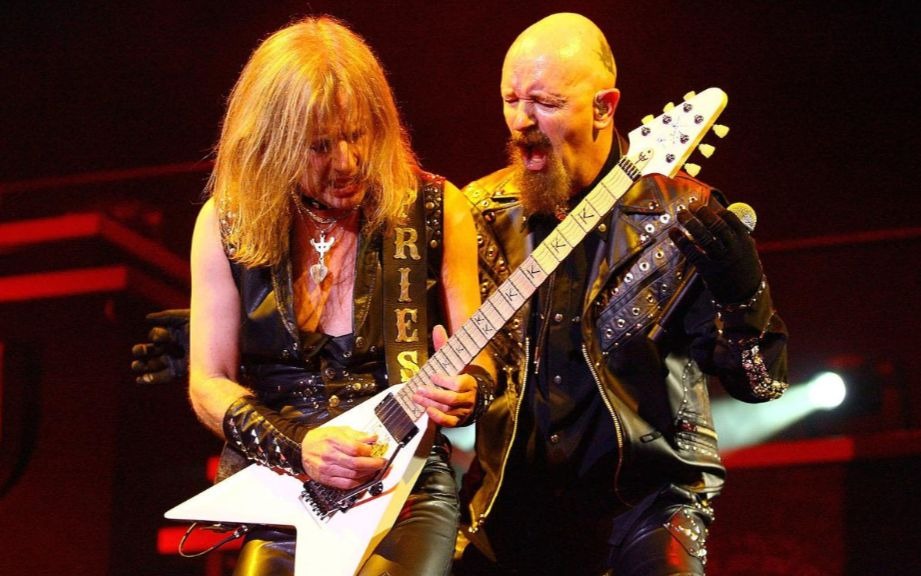 Downing doesn’t have a nice relationship with the band since he left Priest on 2011.

About being nominated again, he said:

“Yeah, it’s great, because it’s some accolade, really. The Hall of Fame, it’s not easy to get in there.

“It’s difficult, and it takes even giant bands a lifetime even to be nominated. I don’t think Black Sabbath were too fast, so I guess you have to be of an age.”

You were last nominated in 2018; is it nice to get a second bite at the cherry?

“But I think sometimes you have to ask yourself, ‘What do you have to do?’ I think that there’s a bit of a divide as well, between the States side and the European side.

“To me as a fan, the other bands that have been nominated, like Motörhead, they’re just giants and a part of my life, and part of a lot of people’s life. There’s also a lot of European bands like the Scorpions.”

It sounds like the nomination actually does mean something to you.

“Yeah, I think it does really, because in years to come, when you look back at your career and everything, I think it’s like anybody in certain walks of life, in the world of sports or film; you can always look at your trophy cabinet.

“I think it comes down to the trophies that you’ve got really. It’s not an easy gig to get really, getting in the Rock & Roll Hall of Fame, and not everybody makes it, and a lot of great artists don’t.”

The question has to be asked about the possibility of your playing with Judas Priest, should the induction happen.

“Yeah, that’s an interesting one really. I don’t know what the deal is; if a nominated person like me or Les Binks gets in, are we entitled to play? I don’t know how that all works, but I guess we’ll fathom that all out.

“I would imagine for one day that people can sensibly think, ‘Well, it doesn’t matter. Nothing else matters; what matters is that we’ve achieved this.’

“Collectively, we have played our part, and it should be a moment of splendor really, and enjoyment, and something that we can be pretty grateful of. And it doesn’t hurt, you know?

“It’s often said that funerals bring people together – that’s not to say that getting in the Hall of Fame’s a funeral! – but this could maybe have an effect that it just gives us the opportunity to get together and get on the stage and just enjoy the moment, really.”

Judas Priest are in the Top 5 currently, in the fan vote. You must be pretty positive about the band’s chances of getting in this time around?

“Yeah, absolutely. I know there was a lot of disappointment last time we didn’t make it, and I can’t speak for everyone, but I would imagine that everyone is thinking that yeah, this could be the one.

“And I hope that it is, because I think it would be a fitting, and a good thing to do, and I’m happy with it. I would like us to be together and enjoy this moment before it’s too late and we may not be around to enjoy it.

“It’s sad that Dave Holland is no longer with us, and I think I would feel pretty remorseful. Memories live on, and I think that I would like that opportunity to be over at that ceremony, and to be able to quite rightfully remind people.

“Obviously, Dave’s name would be mentioned, we’d be playing songs probably that he played on, and that would be a nice moment, I think.”

Have you a message for those who are thinking of voting?

“Yeah, I would like people to vote for us. I mean, it’s a tricky situation for me, because good friends and superstars in their own right are also nominated.

“There’s no doubt in my mind that Motörhead must get in there at some point, and Thin Lizzy must as well. I mean, I knew Lemmy quite well, and we went back a long way.

“And I can remember supporting Lizzy quite a few times in the early ’70s. But everybody’s day will come, I guess.”