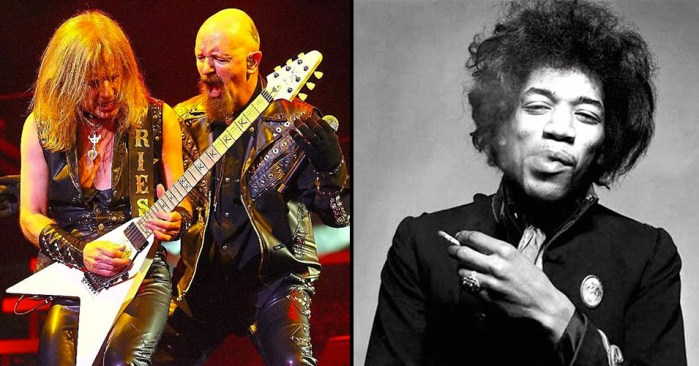 During a conversation with Rolling Stone, KK Downing stated that Jimi Hendrix left a much larger influence on him than Led Zeppelin or Black Sabbath.

“When I saw Hendrix in ’66, ’67 and ’68, he was a free spirit by himself, he was there to do his things. I saw his other shows later where it was not the same anymore, things had gotten complicated, he was affected by business and I don’t know what else was going on in his life.”

“But at the beginning, and Eric Clapton and Pete Townshend can confirm, when he came to England he destroyed everything. I was in the shows where fans invaded the stage and, I was one of them. He had a lot of aura and charisma, was explosive “. 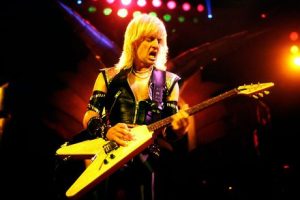 “As for others, I was not exactly a fan of Zeppelin or Black Sabbath. I was a fan of music in general, but no one had what Hendrix had, and he was the first one to hear what I would call real Metal.”

“Sabbath had good things, but it was radically different. When Hendrix opened the set with ‘Foxy Lady ‘and amended it with ‘Purple Haze’, the riffs and the style of playing sounded unique and that was something I never forgot.

“Obviously I became a musician and the last thing I wanted was to copy it because no one could, but something was inside me that was elaborated and ended up happening in a certain way in the Priest.”