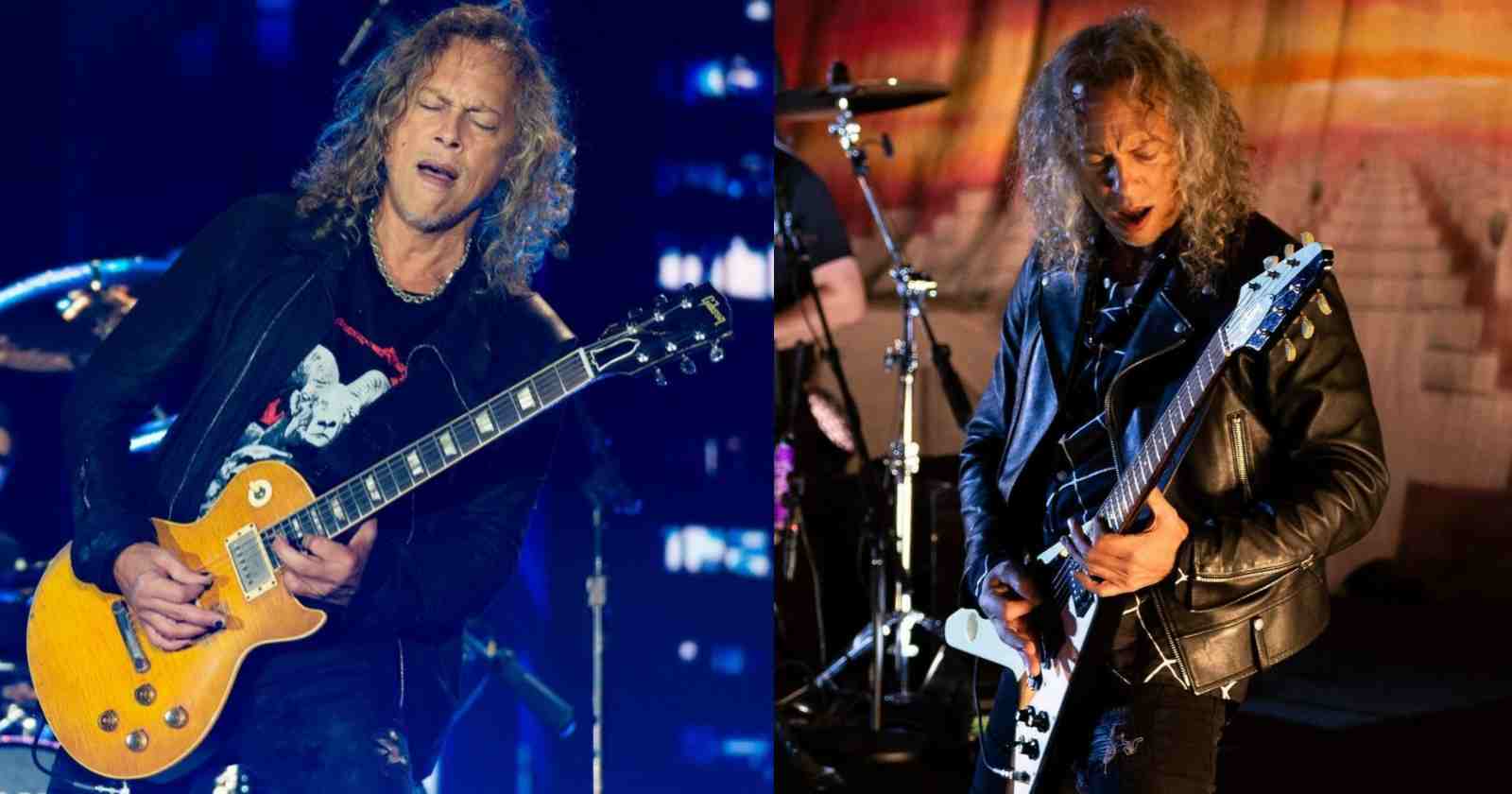 The Metallica guitarist Kirk Hammett, who is also a huge horro fan, recalled in an interview with Gibson‘s “Metal and Monsters” (Transcribed by Metal Hammer) the movie that scared him the most when he was young.

“I remember seeing Texas Chainsaw Massacre when it was a new film. There was a buzz on the street and everyone was talking about it. I remember going to see it and truly being frightened because there hadn’t been a film like that up to that point that was so graphic and violent in its brutality.”

“There wasn’t anything like that. I remember me and my friends leaving the theatre shaking our heads going, ‘Wow’, and looking at each other wondering, ‘Did we just see that?!’ It was a real experience,” Kirk Hammett said.

The Texas Chainsaw Massacre was directed by Tobe Hooper and released in 1974. The movie that showed the serial killer Leatherface that used a chainsaw to chase his victims. He became one of the most famous horror characters of all time and the franchise already have 9 movies.

In the same interview he also talked about the classic 1973 horror movie The Exorcist:

“I thought the perpetrators of that film were coming after me next.It was an honest fear when we were kids. For the next four months I slept with the lights on every single night,” Kirk Hammet said.