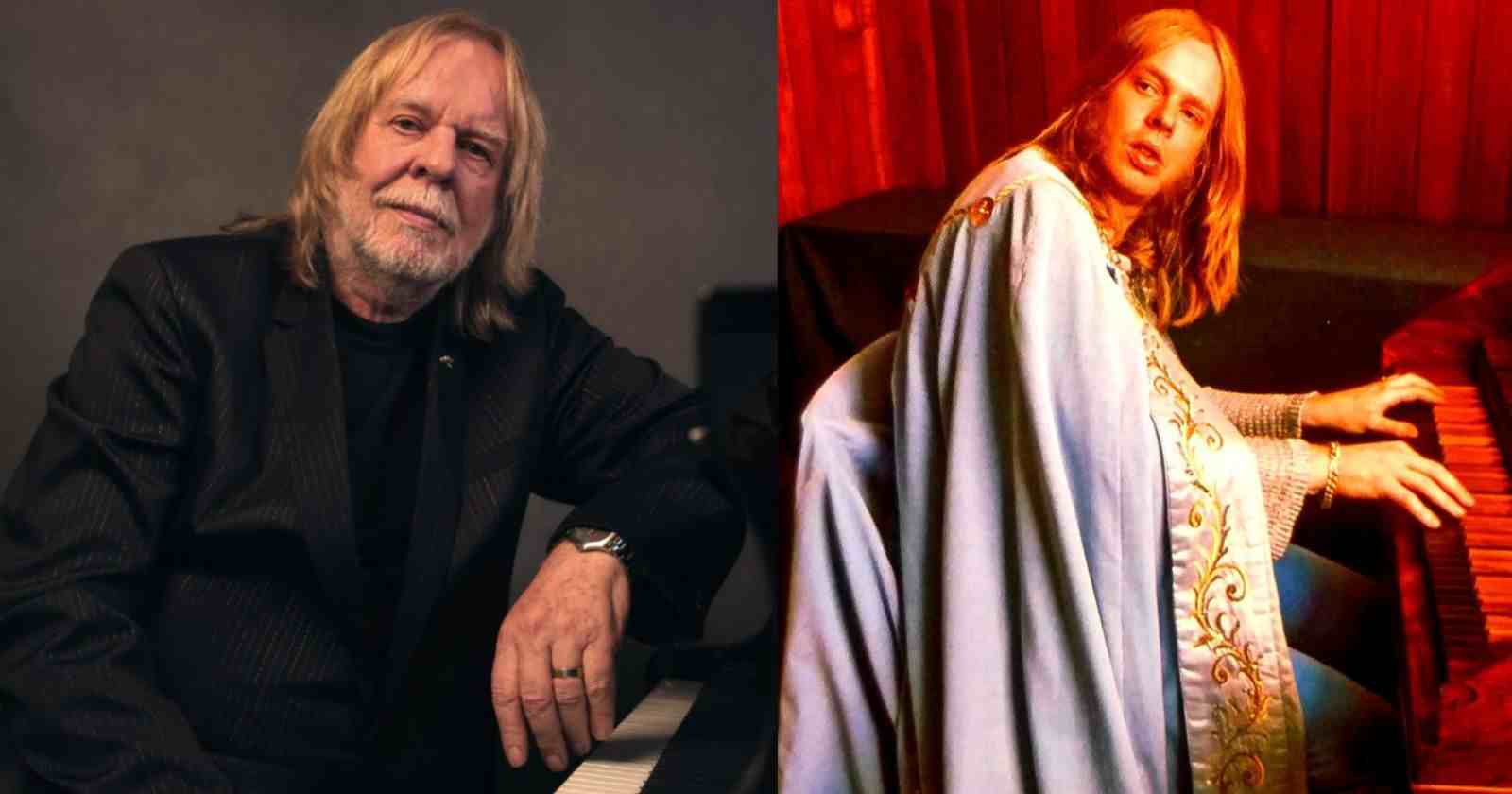 Most tickets go on-sale starting Friday, June 25th, 10am local time, we will add the links to the other shows as they go on sale. The Chicago sale starts Monday June 28th.

Exclusive Artist Pre-Sale for shows going on sale this week/weekend on Wednesday June 23rd from 10am thru 10pm local time. Presale code is “GRUMPIER”. All event start times are subject to change, please check with each venue as the date approaches.

In the Seventies, he achieved chart-topping success with solo albums such as Journey To The Centre Of The Earth, The Six Wives of Henry VIII and The Myths and Legends of King Arthur and the Knights of the Round Table, which cumulatively sold over 10,000,000 copies in North America alone.

He has written several film scores, amongst them two for director Ken Russell (Lisztomania and Crimes of Passion) and two ‘Harry Palmer’ movies starring Michael Caine (Bullet To Beijing and
Midnight in St Petersburg), and in the UK, has built up an impressive reputation as a witty guest and host on shows like Grumpy Old Men, Countdown, Watchdog and the comedy cabaret show  Live at Jongleurs.