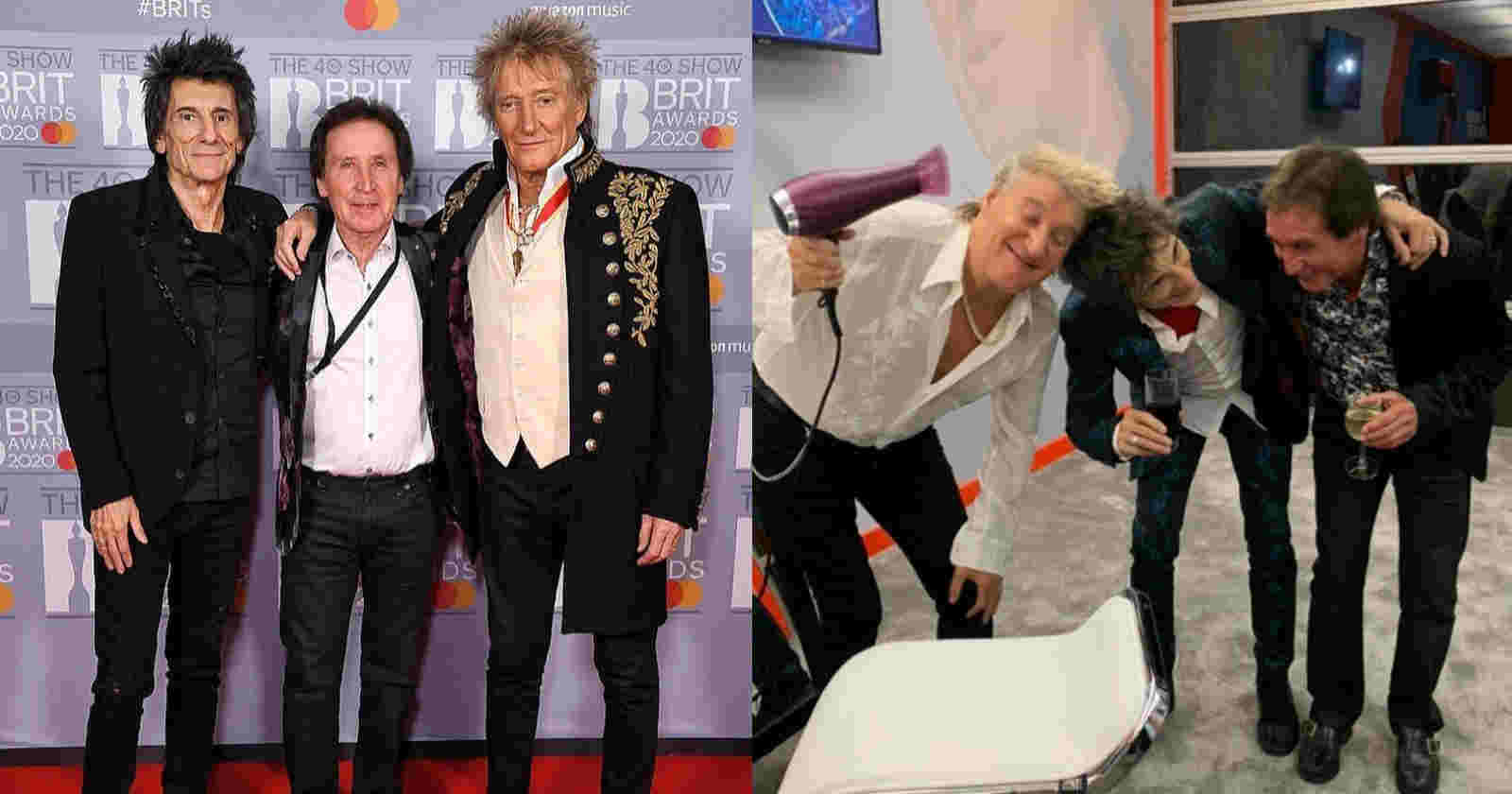 The Faces drummer Kenney Jones (Who also replaced Keith Moon in The Who in the 80’s) said in an interview with Bang Showbiz that the group, that also has Rod Stewart and Ronnie Wood recorded 14 new songs.

The musician said that the new tracks are a mix of unearthed previously unreleased material and new stuff that they wrote recently together.

“We’ve done about 14 songs, it’s a mixture of stuff we never released which is worthy of releasing and there’s some new stuff which is really wonderful. Rod is writing the lyrics and he’s really keen on it.”

The drummer also said that they want to perform live in big venues in The United States and England:

“Whether or not we’re going to go on a big extended tour remains to be seen. What we have decided is to do some really big gigs like The O2, Maddison Square Garden, some other big venues in America. Nothing elaborate on stage, just bring back The Faces live.”

Formed back in 1965, The Small Faces had Kenney Jones (Drums), Ronnie Lane (Bass), Steve Marriott (Vocals and guitar) and Ian McLagan (Keyboards). After Marriott left the band to form Humble Pie, the remaining members were joined by Ronnie Wood (Guitar) and Rod Stewart (Vocals), both from The Jeff Beck Group. The name of the group was changed for only The Faces.

With this new line-up the band has several hits like “Ooh La La”, “Stay With Me” and “Debris”.

The band had a unique arrangement, as Rod Stewart had signed a separate solo recording contract shortly prior to joining Faces. Band members often contributed to Stewart solo albums as contract players, and Stewart would tour as a solo act, sometimes with various members of the band.