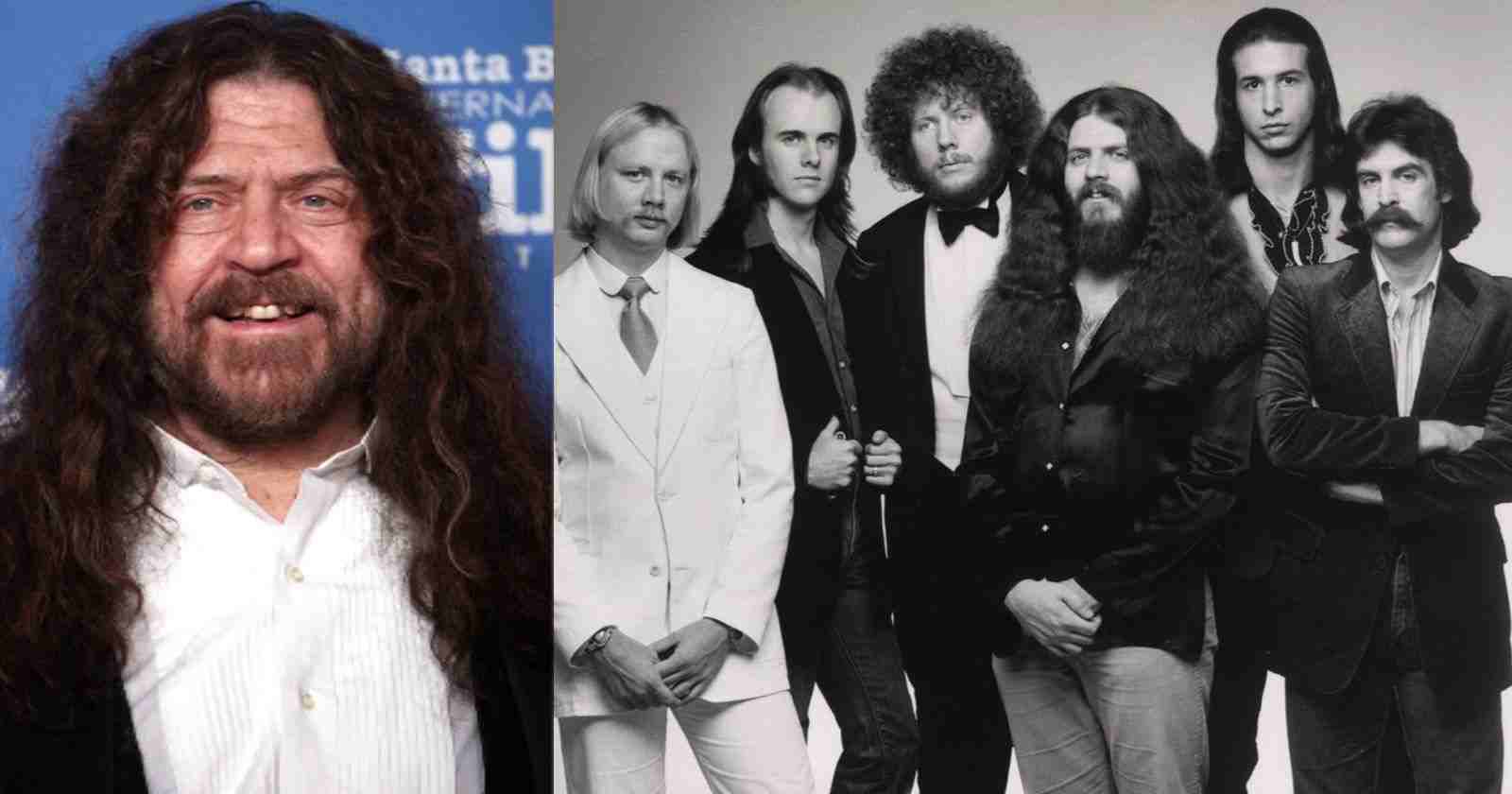 Kansas founder and violinist Robby Steinhardt died at the age of 71 following a brief illness. His violin and vocals are on classic songs like “Dust in The Wind”, “Point Of No Return” and “Carry On Wayward Son”.

The family of Kansas founder and violinist Robby Steinhardt talked about his death, saying:

“Robby had been recording his new album with producer Michael Franklin, who put together an all-star cast of famous musicians in support of Robby’s comeback. Steinhardt was very proud of this project, slated for release in late 2021. He had begun rehearsals for a national tour when he became ill.

“Robby is survived by his wife Cindy, and daughter Becky. Steinhardt was 71 years old. He will be deeply missed by all he knew and his music will last forever. A memorial will be announced in the future.”

Steinhardt grew up in Lawrence, Kansas and was the adopted son of Ilse and Milton Steinhardt. Milton Steinhardt was the director of music history at the University of Kansas. Robby started violin lessons at age eight and was classically trained. When his family traveled to Europe, the young Steinhardt played with some orchestras there.

He attended Lawrence High School and was the concertmaster during his high school years. Also he has often said that joining a rock band caused him to develop poor playing habits, one of which is holding his violin to the side of his head to hear himself better through the guitar amps and PA system.

Steinhardt’s violin sound, and its interplay with the guitar and keyboards, helped define the Kansas sound. His lead vocals provided a contrast to the high tenor of singer Steve Walsh. The two often sang in harmony, with Steinhardt taking the lower voice. He has said that unless he has a writing credit on a song—his credits include about a half dozen songs—the violin (and occasional viola) part was written out for him, usually by Kerry Livgren.