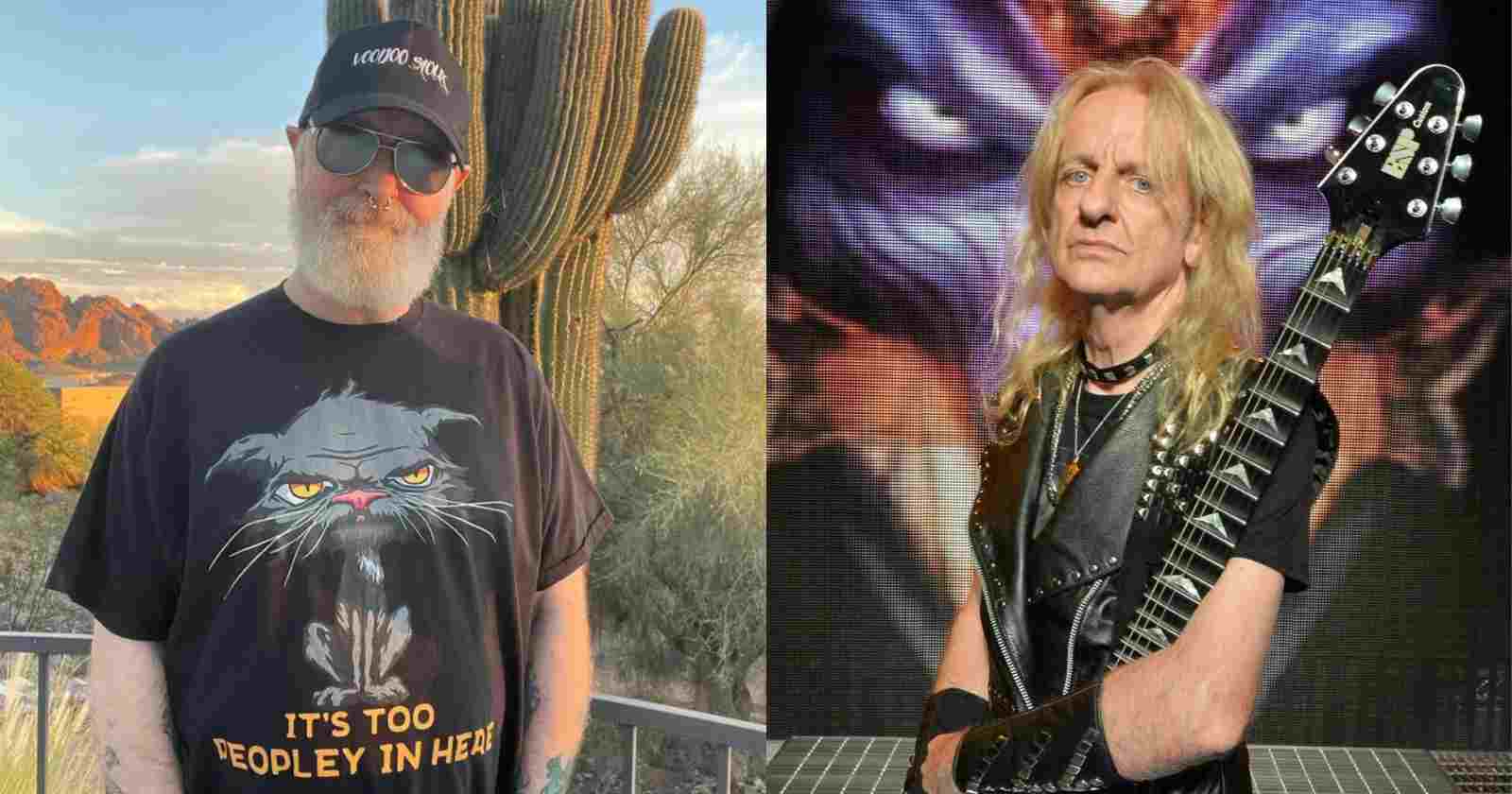 The ex-Judas Priest guitarist K.K Downing who left the group in 2011 announced in an interview with Ultimate Classic Rock that he will join the band on stage to perform with them at the Rock and Roll Hall Of Fame induction in 2022.

K.K. Downing talks about performing with Judas Priest at Rock and Roll Hall Of Fame induction:

“It’s what I’ve done so many times. (So) it’s almost like cracking a beer, let alone riding a bike. It’s embedded in me. It’s what I do. So it’ll be quite something to look forward to, just to get up there and crank the amps up and just do it once again, for that short moment in time,” K.K Downing said.

Recently, the Judas Priest frontman Rob Halford had also said that K.K could join them on stage.

“Everybody’s been very cool and agreeing. There’s just been (an attitude of), ‘Let’s just relish this opportunity and jam and put everything on 11.’”

“We are gonna play live because there is all this roar: How are we gonna do it? Because we want to try and make the best things happen. So the best things to happen are to bring in all of the people that are included in the induction — which includes, obviously, K.K. and Les, and Dave. So, we’ve been able to work things out, so we will be playing live. We’ve got, like, eight minutes and 24 seconds and a half-second to play live.”

The ceremony will happen next November 5 at Microsoft Theater in Los Angeles, California.

Since his departure from the group, he not often said good things about his old bandmates for the press. He even said that they didn’t want him back when he decided he didn’t want to retire anymore. He has been on the road and making new music since 2020 when he formed his own band KK’s Priest with the ex-Judas Priest vocalist Tim “Ripper” Owens”.