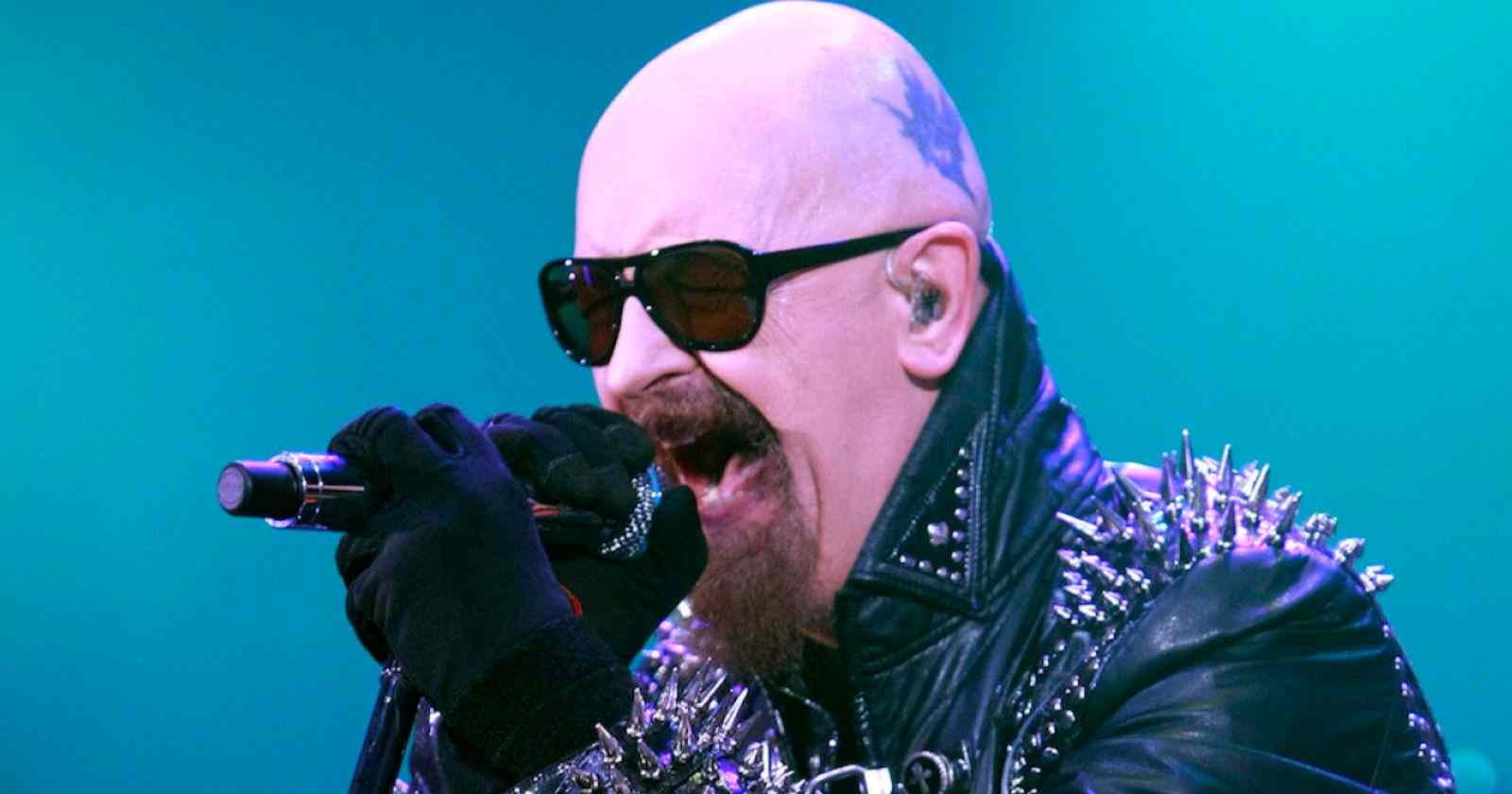 Judas Priest vocalist Rob Halford explained in an interview on SiriusXM what is Heavy Metal to him. The musician is currently promoting his autobiography called “Confess”.

Judas Priest’s Rob Halford explains what is Heavy Metal to him:

“Oh, it’s a lot of things. But I think just to kind of coalesce it and get it down – for me, it’s always been about… the dynamic expression of the music. That’s the way that the basic elements of any band – the bass, the drums, guitars, and vocals – they’re all at this really strong, potent place with so much power and, for the most part, with so much volume that it almost defines itself.”

“It’s very difficult to say what is metal because you have to really be able to absorb and experience it without slicing it and dicing it, you know. Without super-analyzing the components of a metal song or a metal band or a metal experience…”

“By definition, you can say the same thing about, ‘What is it about country music? What is country music?’ Well, country music is a lot of things. In today’s world in metal, so is metal. Where I’m from, the roots of heavy metal. The people often reference Judas Priest Priest as being one of the originators of the heavy metal sound. It was just that moment where everything got louder.”