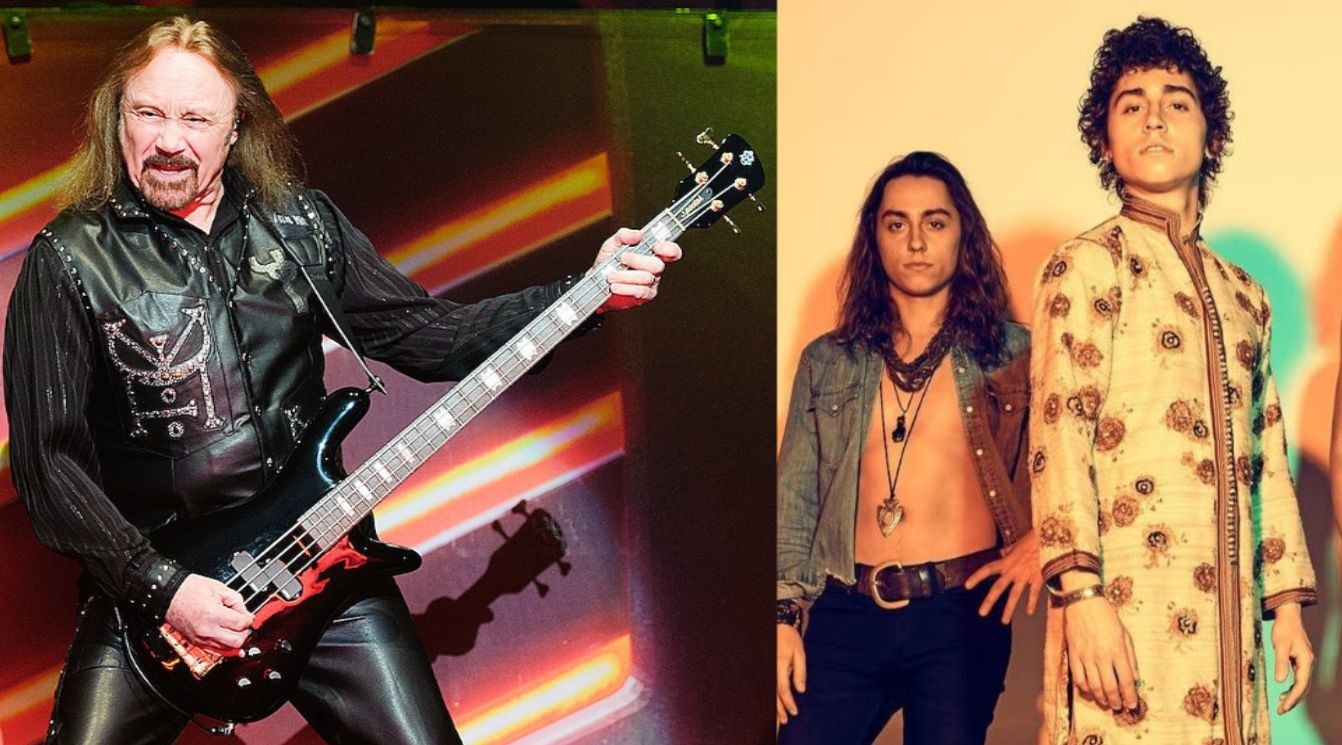 Ian Hill, bassist for Judas Priest, gave an interview to the podcast of American radio broadcaster Rob Rush in which he highlighted the immortality of rock’n’roll. Asked about the current rock scene, he said that nothing can replace this musical genre.

“Since the 1950s, there’s nothing that can replace rock,” Hill said, adding that revolutions rolled to the arrival of heavy sound: “I definitely did not hear anything that could replace heavy metal. He will never die because there will always be people who like different things. And heavy metal is certainly different from the music that is popular these days. ”

Hill also defended Greta Van Fleet’s newcomers, much criticized by comparisons with Led Zeppelin. “I’m getting acquainted with them,” he revealed as he praised the band’s footprint. “Influences are inevitable … But as you move forward, you find your own ways, you get your own sound, your direction and your image … I’m sure they are on the right track,” he commented.

Ian Hill is the only original member of Judas Priest, who was formed in 1969. Vocalist Rob Halford joined the group in 1973 and guitarist Glenn Tipton arrived in 1974. The group’s latest album is Firepower, released last year.

Watch Stray Cats official video for new song “Rock It Off!”
The man behind Paul McCartney’s death theory dies at 88
To Top