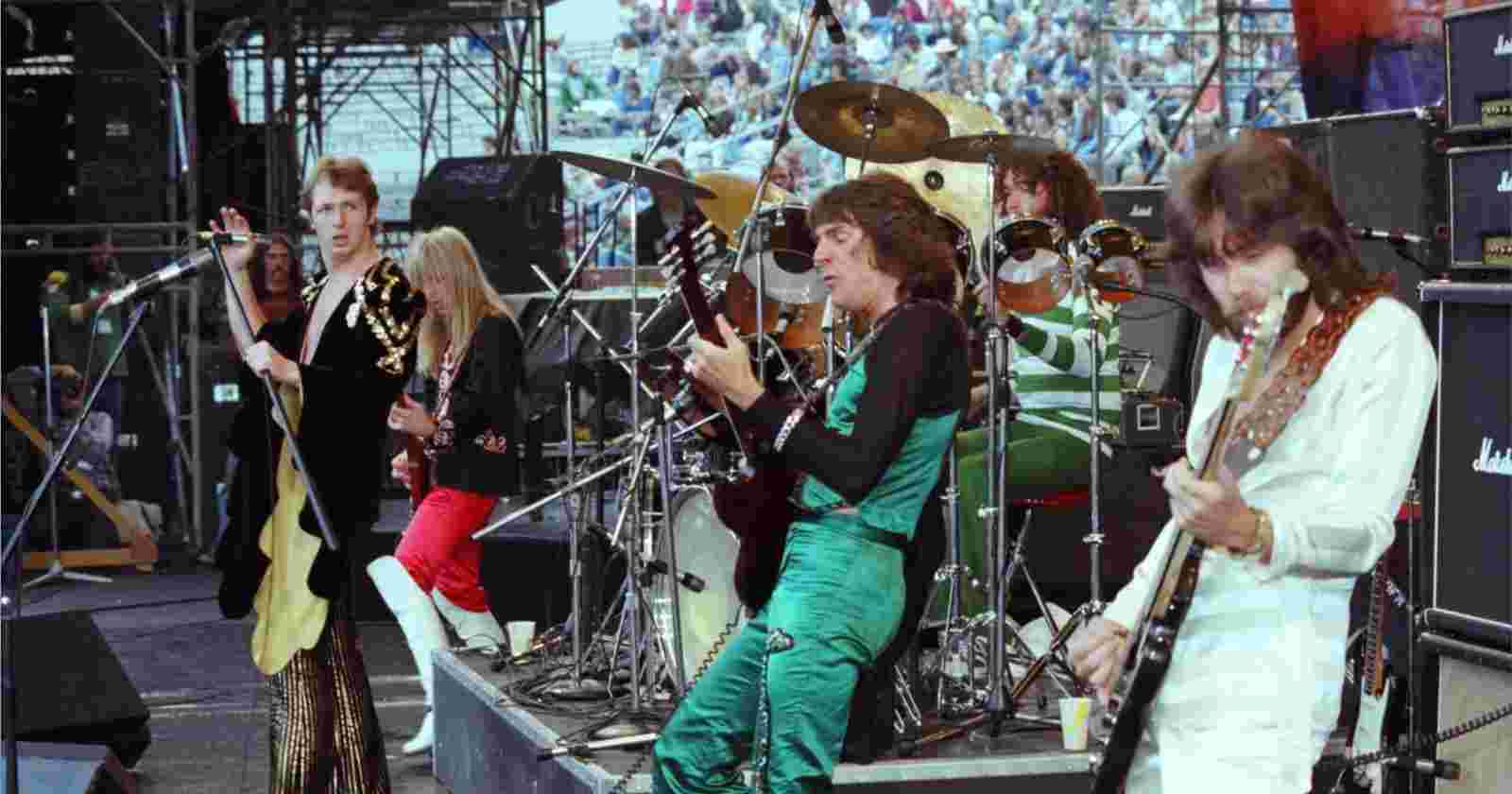 Judas Priest vocalist Rob Halford revealed in an interview with “That Jamieson Show” that the band doesn’t own the rights of their first two albums “Rocka Rolla” (1974) and “Sad Wings Of Destiny” (1976).

Rob Halford said about the rights of their first two Judas Priest albums:

“We’ve gone back and forth with the owners of those records. And it’s a shame. I hope one day we can bring them back into the Priest fold, because they’re valuable — they’re like treasures, really. And I think that’s probably why the people that still own them understand that. Because they’re keeping [the albums] rehashed and so forth.”

“Like any band that’s been privileged enough to have a long life like Priest — 50 years now — some extraordinary things happen in your first one, two, three albums. Especially the difference between ‘Rocka Rolla’ and ‘Sad Wings Of Destiny’ — it’s just like this Grand Canyon effect in the way that the band really grew exponentially in such a short space of time.”

“And yeah, we would love to get them back. We never say never. We keep going back to ’em every so often and say, ‘Look, what’s it gonna take?’ Because they’re important to us. And I’d like to feel that one day we’ll own those masters again.”

Rob Halford is currently promoting his autobiography “Confess” that tell his journey from Walsall council estate to musical fame via alcoholism, addiction, police cells, ill-starred sexual trysts and bleak personal tragedy, through to rehab, coming out, redemption and finding love.