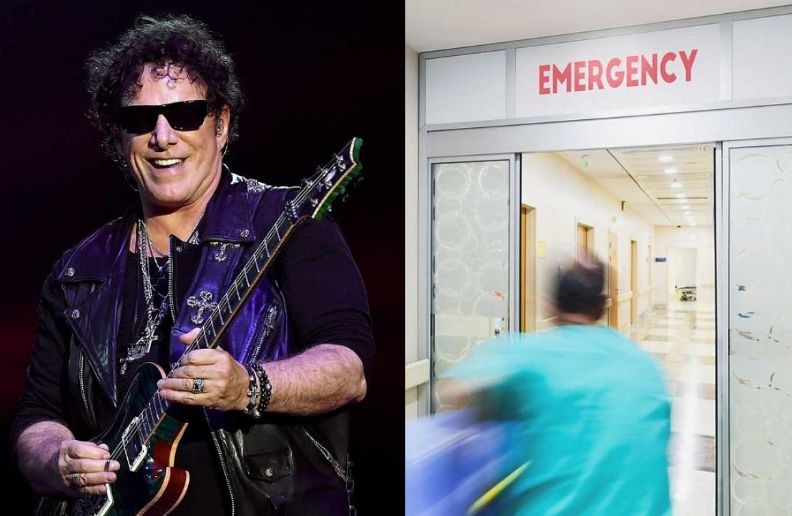 The rocker, who is scheduled to launch his “Journey Through Time” tour later this month, wrote on Twitter today: “I had to go to the emergency room the day before because I had an infection that was removed, how could it be better ? ” “I need a few days, apparently I’ve had this for the last 3 ½ years and I did not know I thought they were parasites, I’m feeling better than ever! See you soon, friends! ”

“I would like to thank Dr. Minnis for doing such an amazing job and for the staff at Marin General Hospital for being incredibly kind, Ros Keith and my beautiful wife Michaele for always being by my side and showing me what love really is”

The 2018 US tour with DEF LEPPARD grossed $ 97.1 million from 1,003,198 tickets sold, according to figures reported to Billboard Boxscore. The walk included 56 dates in the United States, plus two shows in Canada.