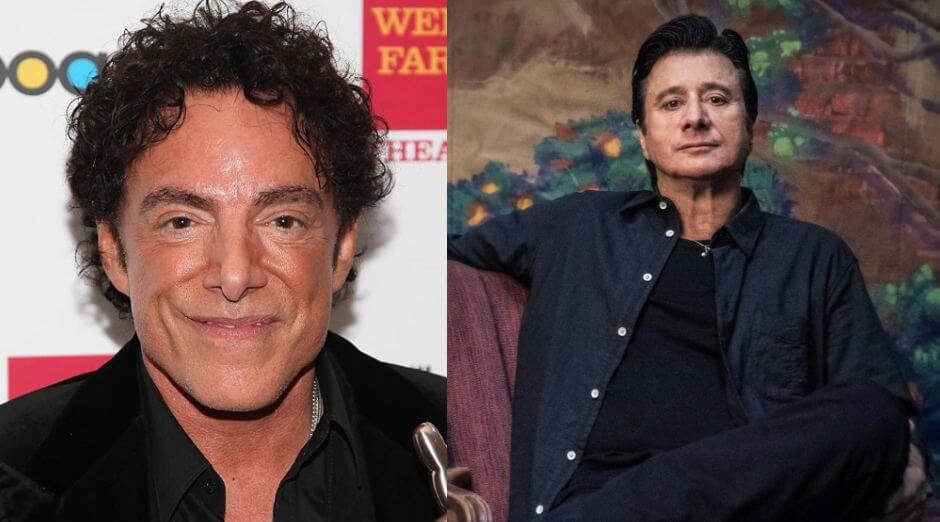 Journey guitarist Neal Schon talked about his relationship with ex-vocalist of the band Steve Perry. The musician also talked in the interview with Eddie Trunk about the Perry’s new album “Traces”.

When asked about why Steve Perry didn’t made live appearances after he released his solo album, Neal Schon said: 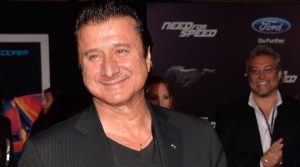 “I am as clueless as you are. I thought for sure there was hope he would be out there singing, and I was excited for him.

“He’s been not out there for such a long time, I was happy to see him put out a solo record, and signs said he was gonna get back in it. I was all behind him to do that – not for my own benefit; for him and for the fans.”

“Somehow, things always get twisted to where I’m trying to take advantage of somebody, and it’s really not the issue at all. I am a true friend of his, whether he knows it or not.

“And I get the feeling – when I’m trying to talk to him – that he thinks that I just want something. I don’t want anything. I just wanna support him, to show him respect for all the great years that we had. And that’s it – simply, that is it. 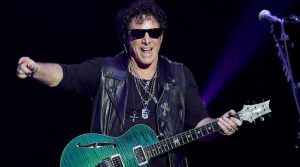 “What I did notice is that when he first came out and started doing the very first interviews, he had a lot to say about him and I, and it was all very positive, what he was talking about – our friendship and what we wrote together and what he cherishes in his heart.

“And then things dramatically changed, whether it was edited out by higher-ups or whatever, but it went from completely one way to another. I was like, ‘Wow! That’s just too bad.’

“Because he was being honest, and he was telling everybody how he felt. And then it seemed like somebody had clamped down on him and said, ‘Don’t talk about it,’ which I’ve seen a lot in all the years that I’ve been in this industry, and I just know what goes on behind the doors, and there’s a lot of politics.

“I still wish him the best. And I’m still here at home. If he’s up here in the Bay Area and if he wants to have a coffee or come in and check out what [new Journey drummer] Narada [Michael Walden] and I are doing, the door is open, always. In the meantime, I’m gonna be recording and moving forward.

“I have no idea why he wouldn’t wanna sing or at least even go on TV and promote his record – if he doesn’t wanna do a tour. I can understand that. But take advantage of the late-night shows and go play, at least.”