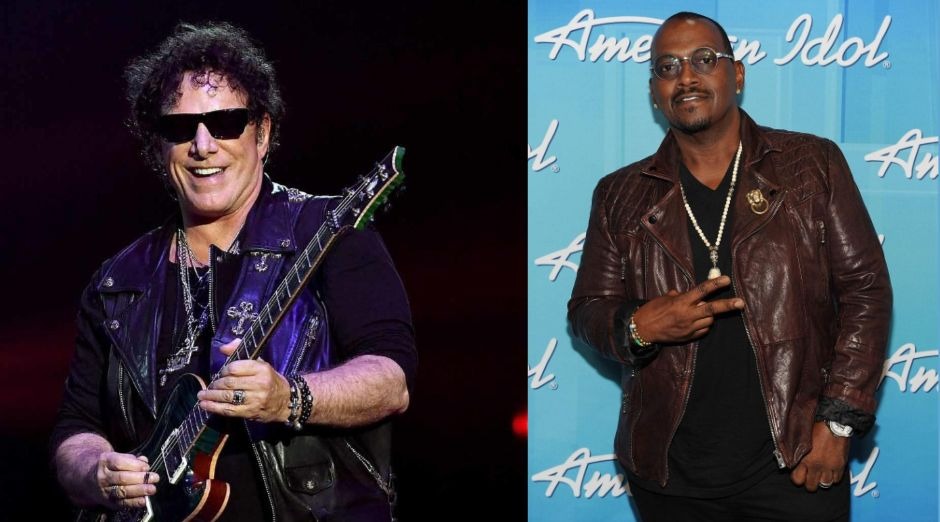 After Journey members Steve Smith (Drums) and Ross Valory (Bass) who, in and out, have been in formation since the 1970s were fired. And also accused of conspiracy, the band presented three new members.

Guitarist Neal Schon shared on his Twitter. Revealing that Randy Jackson (American Idol) is the band’s new bass player and Narada Michael Walden is the new drummer. And he also revealed a sixth member. That is keyboardist and vocalist Jason Derlatka. So the three will join Schon, keyboardist Jonathan Cain and vocalist Arnel Pineda.

The longtime American Idol judge Jackson was already a member of the band from 1985 to 1987. Also playing on the album Raised on Radio (1986). Drummer Narada Michael Walden is a famous songwriter, singer and producer. Besides that, he already played with Jeff Beck, Tommy Bolin and Robert Fripp.

The information was confirmed in a press release by a lawyer representing guitarist Neal Schon and keyboardist Jonathan Cain. Schon and Cain accused Smith and Valory of trying to deliver a corporate scam. To gain control of one of Journey’s companies, Nightmare Productions. They are being sued with claims for damages exceeding $ 10 million.

The lawsuit points out that Neal Schon and Jonathan Cain have, since 1998, been solely responsible for controlling Journey as a brand. Including the band’s name. Thus they are the only musicians authorized to use the name of the group. Even without other original or classic members.

Also, the lawsuit points out that Steve Smith and Ross Valory attempted to take a coup to control Nightmare Productions. Because they mistakenly believed that the company controlled the Journey name and brand. “They thought they could hold the name Journey hostage and guarantee income after they stopped doing shows,” says the text of the lawsuit.

“With that, Smith and Valory destroyed the chemistry, cohesion and relationship needed for the band to play together,” they said.