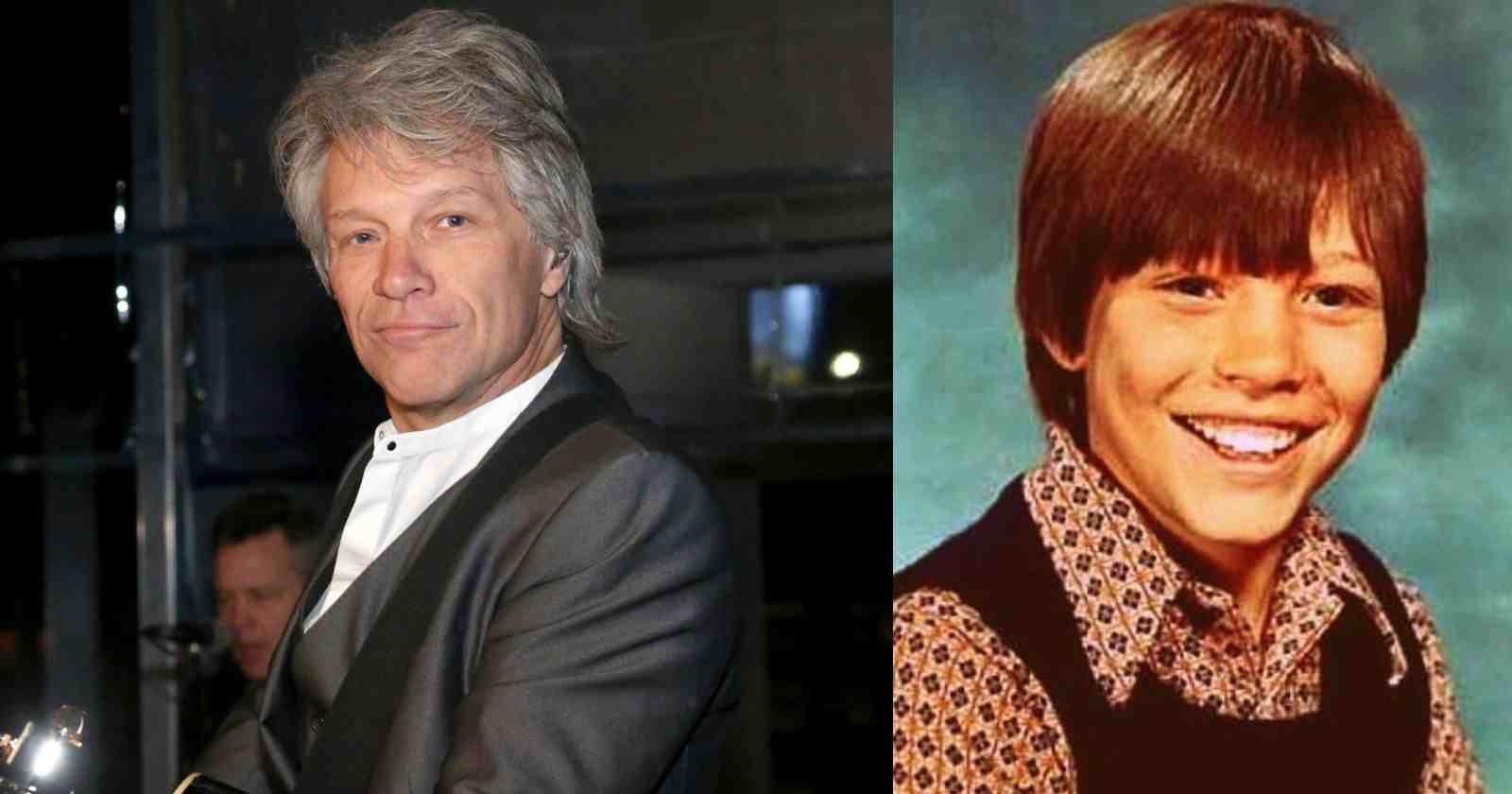 Jon Bon Jovi is one of the most successful rock artists of all time and he recalled in an interview with Big Issue his first steps in music, the support of his parentes and also his biggest regret. The musician also remembered that his first concert was awful.

“I had single-minded focus when I was 16. By the time I was 17 I had my first band [Atlantic City Expressway] in New Jersey and I was determined I’d be making records and singing in a band and making my living doing that. When I was 16, and in the place where I lived, there was a lot of optimism.”

“It was 1978 then, and 1980 when I graduated from high school. New Jersey was a wonderful, hard-working blue collar place to grow up in. And although both of my parents worked five or six days a week, there was never a lack of food or clothing or school, we were given the great gifts of that comfort. I was born during the John Kennedy administration. So my parents married under that kind of hope and aspiration and they instilled it in their kids. It was brimming with optimism and belief in the opportunity that you could, in fact, achieve your dreams.”

“There was no plan B for me, ever. I can remember walking the two-mile walk to school with the guy who became my first band’s bass player. And I would just conspire as to how I was going to get a band together, how I was going to play in bars and eventually make it. Which to me at that time just meant keep on playing in a bar – the measurements of success change throughout the course of your life,” Bon Jovi said.

“My three best friends, including that bass player, they joined the navy. When I got the call from the recruiting office my answer was, does the uniform come in different colours? Can I take the pants in around the ankle? I’m not sure about that haircut. My buddies joined the service because they thought, OK, this is the best way out for me. But I said: “Nah, this is what I’m going to do. I’m gonna be in a rock band”.

“We would have magazines in the States. Circus magazine, Creem magazine. And inside you had these posters of the biggest bands in the world you would tear out and hang on your wall – Led Zeppelin and Aerosmith and Alice Cooper. But on top of that, and maybe more important, 25 miles away from where I grew up was Asbury Park. And there were guys there singing songs from whence I came. Playing their own music. And although they were not in those magazines, and they weren’t big by definition, it was them who made the impossible possible.”

“Although all those guys were much older than I was, they were singing songs about where I were from, and performing in places where I could see them and meet them. And that was a big part of the inspiration for me, it made my dream tangible,” Bon Jovi said.

“I think regarding my parents, I am a combination of both the good, the bad, and the indifferent. As I think we all are, but it takes a while for you to be able to see that. And it takes a longer while before you can say that. It’s really helped to shape who I am now as a man and as a father. Because you have your two halves, and you meet your wife or your significant other and they bring their two halves so you’re four quarters and all of those inspire your kids.”

“What I got from my parents was the ability to make the dream reality. They always instilled that confidence in their kids which, in retrospect, I realise was so incredibly valuable. Because even if you truly weren’t any good at your craft, if you believed you were, you could work on it. As I got older I realised that was a great gift that I got from my folks. They truly believed in the John Kennedy mantra of going to the moon. “Yeah, of course you can go to the moon. Just go, Johnny.” And there I went.”

“The first talent show my parents came to see me play I was so terrible they wanted to crawl under their seats with embarrassment. But they saw my passion and my commitment. So when I was just 17 they let me play in bars till closing time and they always said, well, at least we knew where you were. They were always supportive of me, which in retrospect, was incredible. Because I could get home at one or two in the morning, and have to still be in school by eight o’clock. They just said, show up on time for school, you know that is your responsibility, but pursue your dream.”

“So they never once said you can’t go to the bar. They knew I wasn’t going there to fuck around. I was going there to do the job. And I didn’t have the responsibility of a young family or paying the rent or anything like that. So all those things worked out. Though of course, it wasn’t like I was 30 and still going to the bar. By the time I was 20 I had written Runaway and it was on the radio and by the time I was 21 I had a record deal. So there wasn’t the need for my parents to have a sit down with their 35-year-old son who was still playing in a bar in Santa Barbara saying “I’m gonna make it.”” Bon Jovi said.

“The biggest mistake I made in my life is that I didn’t take enough time to stop and look around and enjoy it. I was always so focused on the next step, then the next and the next, that it cost me a lot of great memories. And it caused a lot of sleepless nights that weren’t warranted. It’s my biggest regret. The one thing I would tell the younger self is, enjoy it more, relax. It’s gonna have ups and downs but keep the faith,” Bon Jovi said.