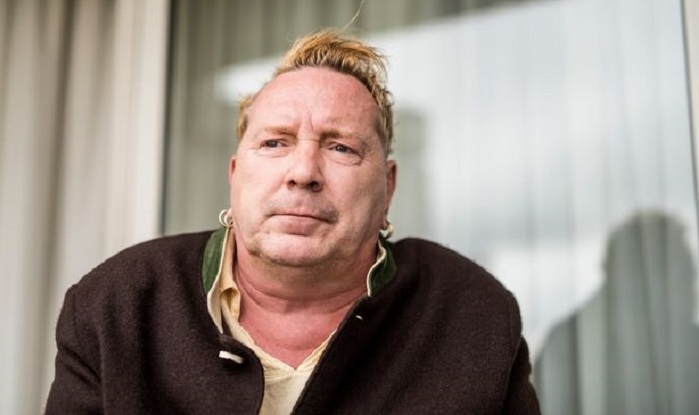 John Lydon, also known as Johnny Rotten, was the lead singer of one of Punk’s most influential bands, the Sex Pistols.

In a recent interview with The New York Times, he was asked what he thinks about the current state of Punk Rock, and as usual, he did not measure words to criticize the bands that represent the genre, mainly catching the Californians of Green Day.

“It is embarrassing, really,” he said. “How many bands are out there like Green Day now? I look at them, and I just have to laugh. They’re coat hangers, you know. A turgid version of something that doesn’t actually belong to them.”

At age 62, John Lydon is working on the release of a movie about the band that he has been on since the end of the Sex Pistols, Public Image Ltd.

The group has released ten studio albums throughout their career and the last one, What The World Needs Now … came out in 2015.

In recent years, Johnny has given statements implying that he supported Donald Trump, but in this new interview he stated that he voted (he is a US citizen) “in the candidate who rhymes with” Hilarity, “and said the US replaced politicians with a business man voting for Trump.