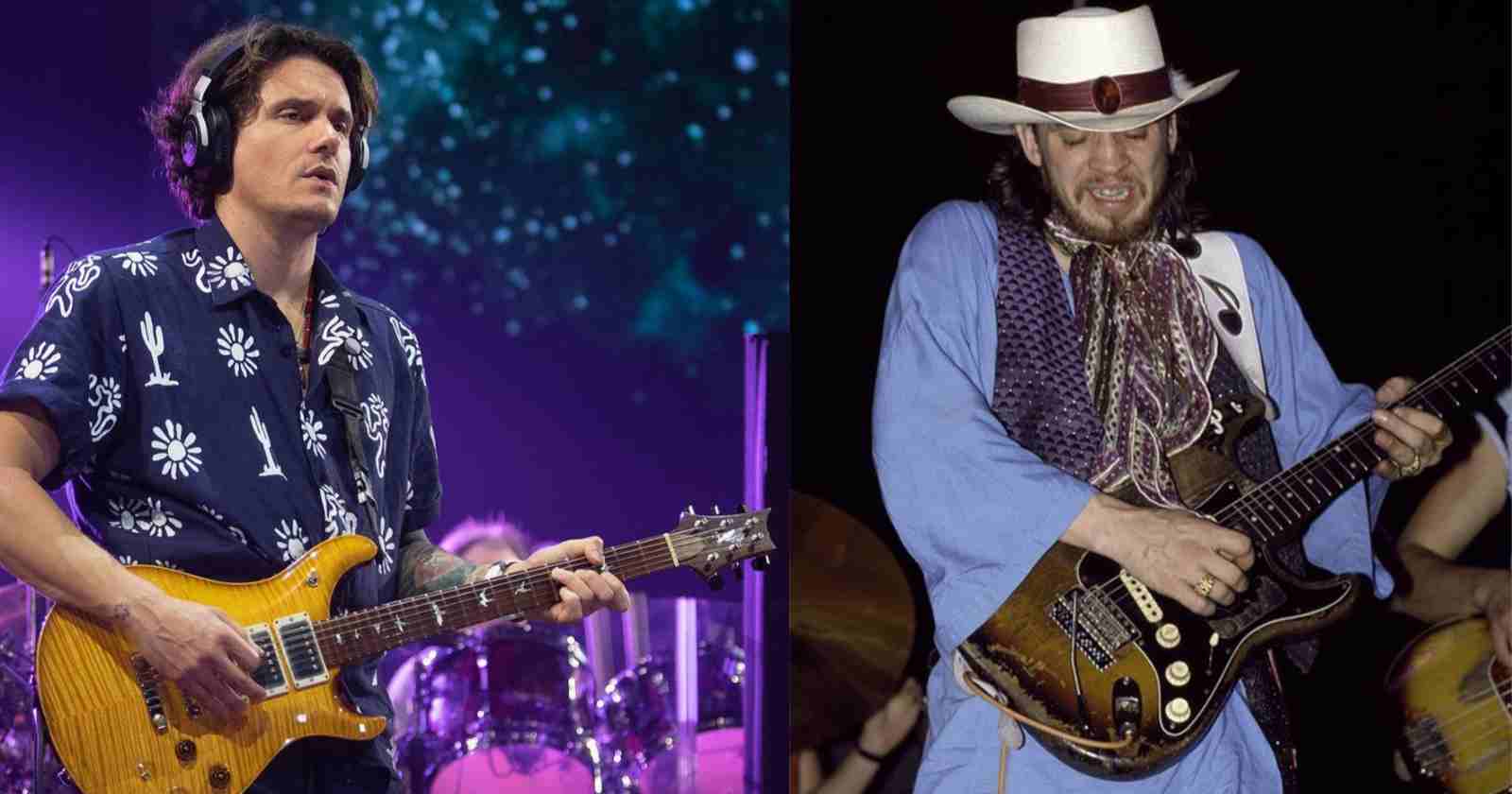 The 7 times Grammy Award winner John Mayer, who also tours with Dead & Company, band formed by Grateful Dead original members, recalled in an interview with Guitar World how Stevie Ray Vaughan influenced him when he was a kid.

John Mayer said about how Stevie Ray Vaughan influenced him

“The first guitar influence when I was about 13. The moment I heard Stevie Ray Vaughan I thought, ‘Wow – that’s the thing that’s not just strumming chords!’ I heard him on a mixtape that a neighbour had given me. It had SRV on one side and Robert Cray on the other.”

“I came to appreciate Robert Cray much later on. But it was the drama in Stevie’s playing that I was attracted to. People who go for the SRV tone – it’s not distorted, it’s just loud. There’s a difference in something loud hitting a microphone, and something distorted hitting an amplifier: two completely different things.

“People would be really surprised, if you are going for that Tube Screamer thing, just how much it was a volume thing and not a distortion thing with Stevie. I don’t like things that are quiet and distorted – if it distorts because it’s loud, then you’re happening!”