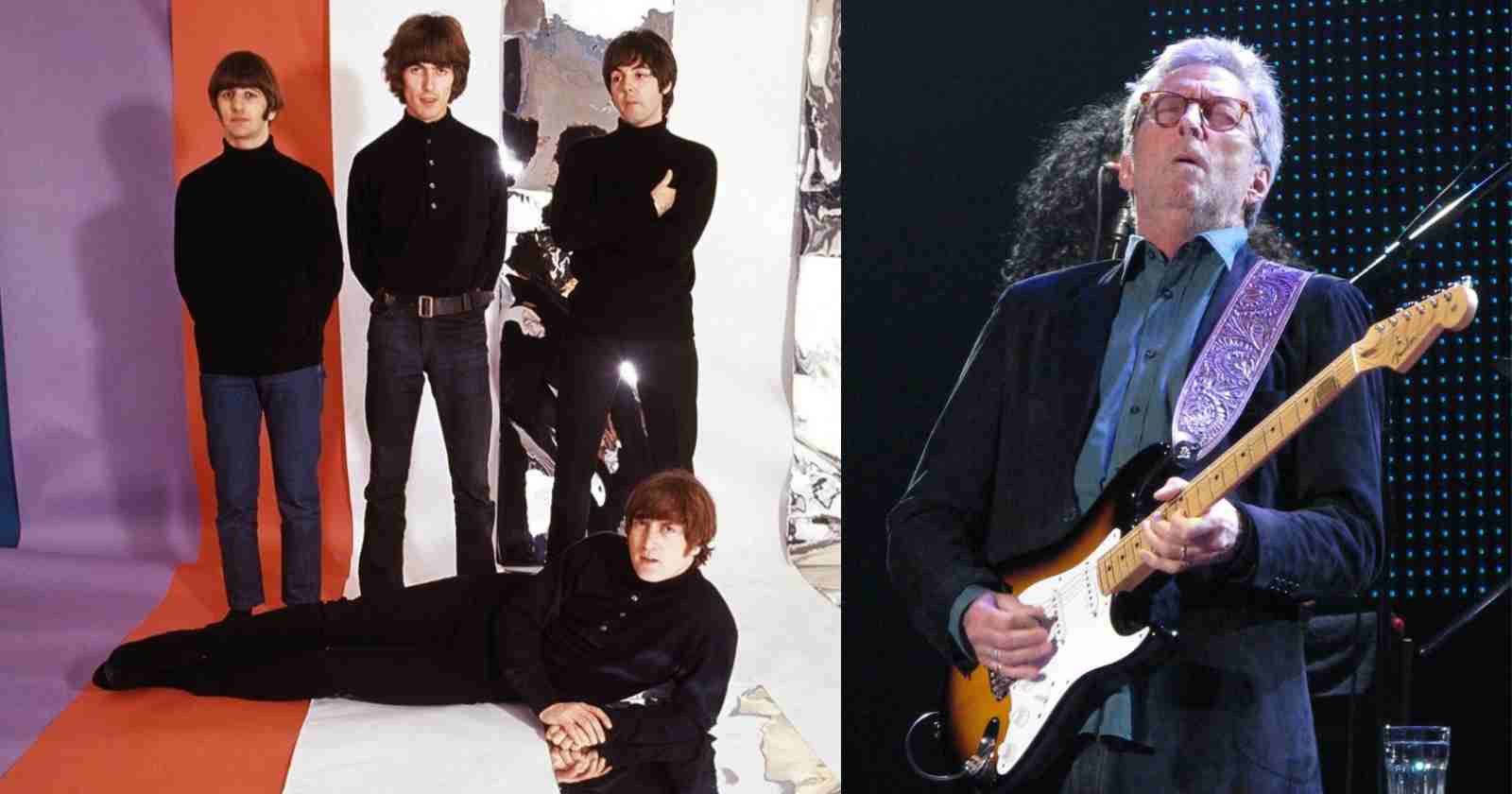 Back in January 1969, guitarist and singer George Harrison quit The Beatles for one week because he felt his songs didn’t got much atention as the ones from John Lennon and Paul McCartney. Although Ringo Starr and McCartney were worried about that, Lennon was more practical and suggested that they replaced George with Eric Clapton. That’s what an unearthed recording made during the Let It Be movie showed after being recently recovered by director Peter Jackson for the new documentary “Beatles Get Back”.

As reported by The Daily Mail, Lennon said that Harrison’s attitude was “a festering wound and we allowed it to go deeper and we didn’t even give him any bandages. I think if George doesn’t come back by (next week) we ask Eric Clapton to play.” George Harrison cameback after 6 days he spended at his mother’s home in Liverpool.

In another part, Lennon says: “I’m not going to lie, I would sacrifice you all for her (Yoko Ono).” Then McCartney says to George Harrison: “If it came to a push between Yoko and the Beatles, it would be Yoko for John… And we’re not wanting this to happen. It’s going to be an incredibly comic thing if in 50 years’ time people say the Beatles broke up because Yoko sat on an amp.”