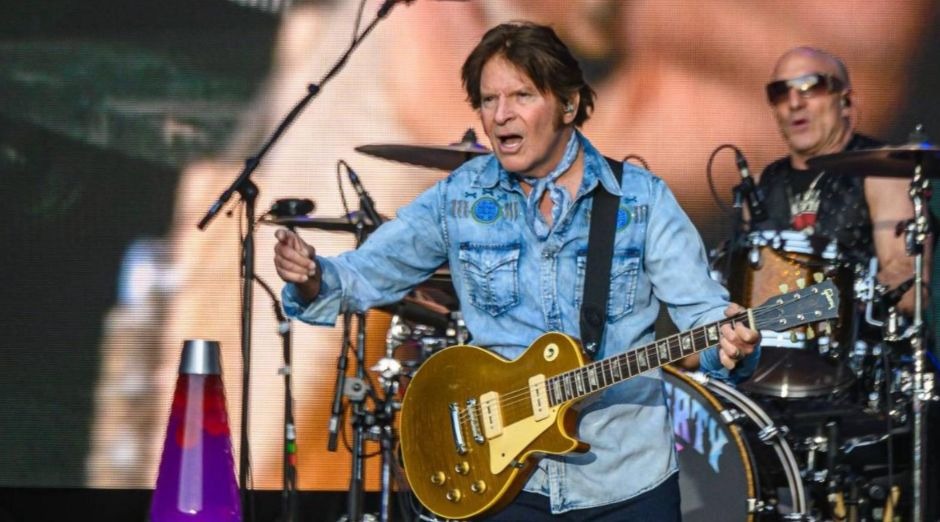 The rock legend John Fogerty, former Creedence Clearwater Revival leader revealed that he wrote the band’s classic song “Green River” when he was only 8 years old, long before he could play an instrument.

He said on the Ultimate Classic Rock Nights radio show:

“I got the idea when I was eight,” he said. “There was a little pharmacy, a little drug store out at the end of my street, and they had a little soda fountain in there.”

“Eventually, when I got in high school, a lot of my high school friends would come over there and have a sandwich and a Cherry Coke or whatever… But one of the fizzy drinks they could make for you was Green River. They had a little picture – kinda, now, looking back, it looked kinda like the label on Sun records.”

“I just stared at that thing… ‘I gotta save that.’ I wasn’t really sure why, a song title or what. I was only eight, I wasn’t playing yet – but I think I was speaking about songs.”

“Green River” is from the 1969 album of the same name, the second of three LPs Creedence released that year. The single reached No.2 and helped the album hit the top spot, along with another No.2 success, “Bad Moon Rising.”

Bauhaus reunion: original lineup will play together after 13 years
Ric Ocasek, leader of the band The Cars, dies at 75
Advertisement
To Top