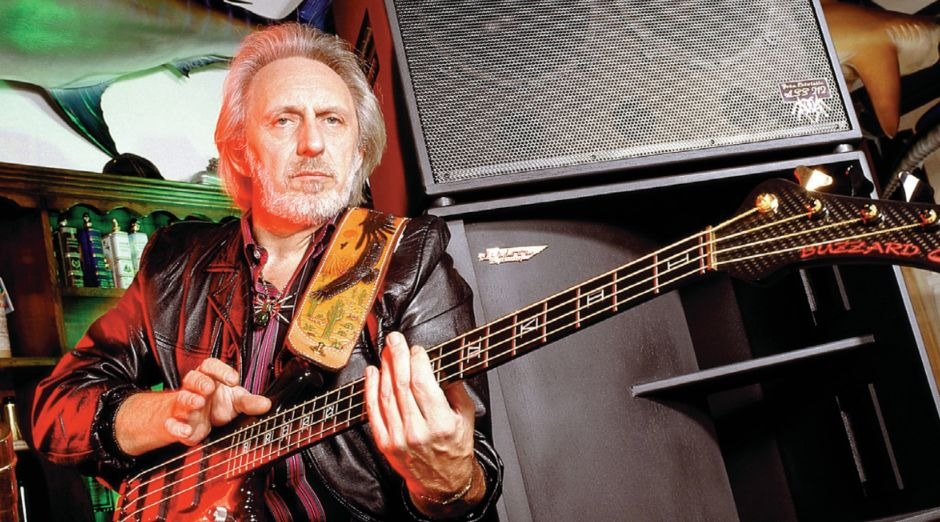 Thunder Fingers that’s how John Entwistle, the legendary bassist of The Who was called. And if you are a fan of the band you probably like the classic “The Real Me”, from the 1973 album Quadrophenia, but you never heard the amazing Entwistle isolated bass track. Well, now you have the chance!

In an interview with Goldmine Magazine in 1996,  the bassist said the bass part was recorded on the first take and claimed he was “joking around” when he played the part, but the band loved it and used it in the final version.

Do you consider “The Real Me” one of your best bass parts? (Goldmine)

John Entwistle: Yeah, “The Real Me” was the first take. I was joking when I did that bass part. The band said, “Wow, that’s great, that’s great!” And I was just messing around. They just loved the song. I was sitting on top of my speaker cabinet playing a silly bass part and that’s the one they liked. I would say any live version of “Won’t Get Fooled Again,” (laughs) but you’d have to use your imagination in most of the mixes for them. The live version of “Won’t Get Fooled Again” on The Kids Are Alright soundtrack, because I mixed that.

John Entwistle’s isolated bass on “The Real Me”

The tune was written by Pete Townshend on The Who’s second rock opera, Quadrophenia in 1973 and it is the second track on the album, although it is the first with lyrics. It talks about a boy named Jimmy, a young English Mod with four distinct personalities. Besides that, the song describes how he angrily deals with several individuals to identify “the real me”.