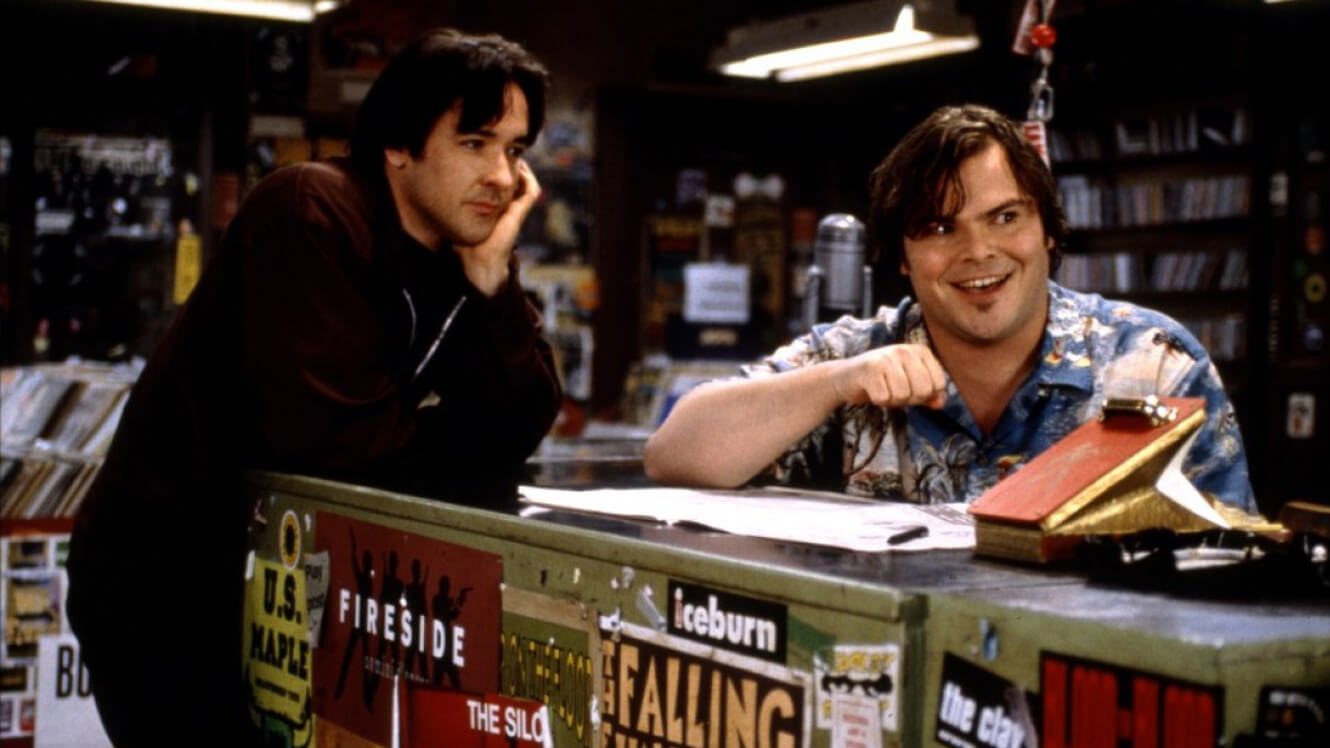 A few days ago was known that Disney intends to turn the iconic movie High Fidelity into a series with female protagonist. John Cusack, who played the lead role in the 2000 movie, was the one who voiced the idea on Twitter, and he does not seem to like much of what should come out there, as it’s hard to imagine Stephen Frears’s film inspired in Nick Hornby’s novel becoming a Disney attraction.

In discussing the issue on Twitter, he responded to a user who said that the beauty of High Fidelity is the “exquisite and well-interpreted anguish of his character.”

Of course – they want to brand their thing with our thing- they’ll fuck it up 😉 https://t.co/J1QTTocMTR