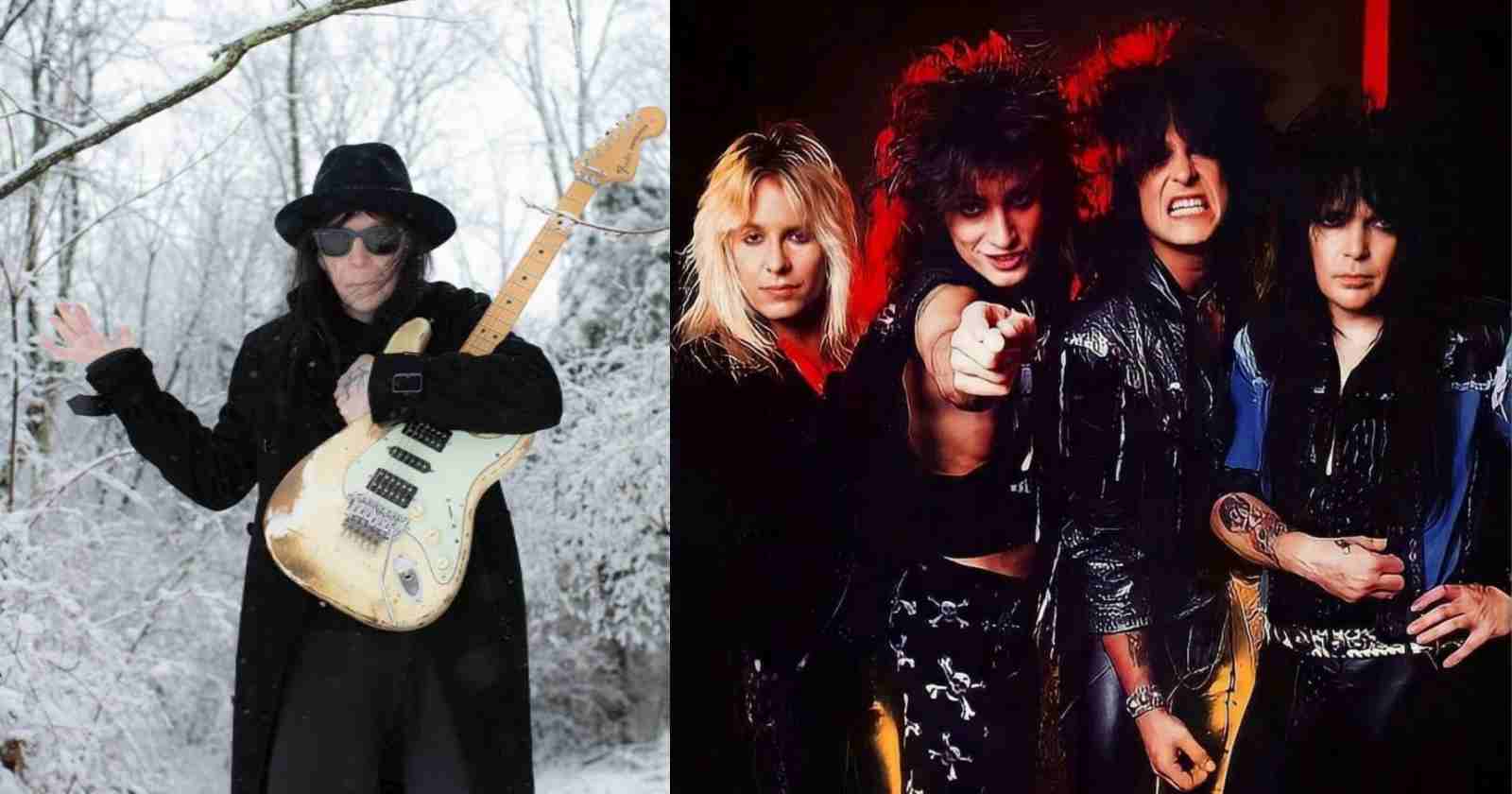 The Mötley Crüe guitarist Mick Mars announced that he won’t tour anymore with the band because of his ongoing painful struggle with Ankylosing Spondylitis (A.S.), an inflammatory disease that, over time, can cause some of the bones in the spine (vertebrae) to fuse. Even though he will not longer tour alongside Nikki Sixx, Vince Neil and Tommy Lee, Mars will continue to be an official member of the band he helped to form in 1981.

The band chose the ex-David Lee Roth, ex-Marilyn Manson and Rob Zombie guitarist John 5 to replace Mick on their next tour.

After a successful co-headlining stadium tour alongside Def Leppard in North America, the band recently announced that they will tour with the British group in 2023 in Europe and South America.

The official statement about Mick Mars’ decision to retire from touring, says:

“While change is never easy, we accept Mick’s decision to retire from the band due to the challenges with his health. We watched Mick manage his Ankylosing Spondylitis for decades and he has always managed it with utmost courage and grace.

“To say ‘ enough is enough’ is the ultimate act of courage. Mick’s sound helped define Mötley Crüe” from the minute he plugged in his guitar at our very first rehearsal together. The rest, as they say, is history. We’ll continue to honor his muscial legacy.”

“We will carry out Mick’s wish and continue to tour the world as planned in 2023. No doubt will it take an absolutely outstanding musician to fill Mick’s shoes so we are grateful that our good friend, John 5 has agreed to come on board and join us moving foward.”

“We’ll see all your Crüeheads out on the road!”

John 5 talked about the chance, saying: “I’m honored to carry Mick’s legacy and am looking foward to playing these songs”.

The last concert Mick Mars played with the group was in Las Vegas back in September at the Allegiant Stadium.