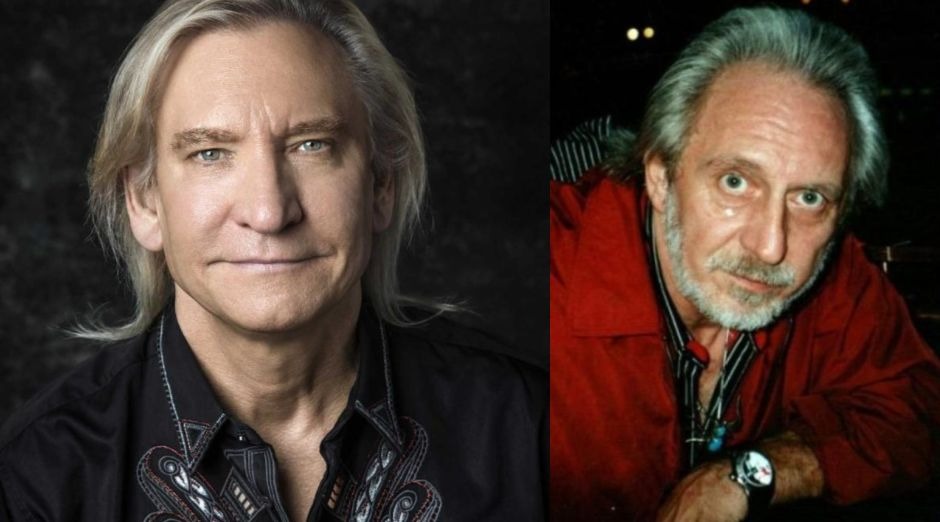 The Eagles and James Gang guitarist Joe Walsh revealed recently that he regrets not doing more for his late friend John Entwistle, The Who’s bassist. The musician talked about their friendship in a new book about Entwistle, titled The Ox. Both of them had problems with drugs and alcoholism and that’s the reason they became more distant in the 90’s.

Joe Walsh said about the last time he saw John Entwistle at a NAMM music convention in 2002:

“I spent a while with John in his dressing room and then we went out to eat. I noticed that he was having trouble hearing. Also, he was not making sense like the John that I had known. I didn’t know if he was just too drunk, or whatever. At one time, that’s how all of us rockers would get to be late, late at night. Personally, I went on in that same way until 1994 and, by then, I had turned into a full-blown alcoholic and cocaine-crazy person. But I hit bottom before I OD’d and died.” 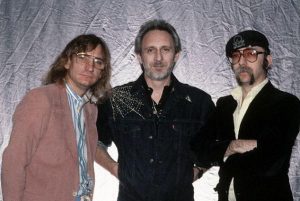 “A lot of my brothers went the other way. Once I had got sober, John and I were living in totally different worlds. I went to see him a couple of times, but I didn’t hang out all night and into the next morning like I used to. And as he was still doing. So, we had got to be a little distant from each other.”

“I wasn’t sure whether I should, or even could, confront him. Ultimately, I was never able to sit down with John and say to him, ‘Hey, man, you’re fucking up.’ Back in those days, I was still trying to figure out my own sobriety. Now, all these years later, I feel quite comfortable in telling someone I care about, ‘Listen up, because I know what I’m talking about.’”

“He would slur his words and not be as concise with his thought processes. From my perspective, Keith Moon had made up his mind. That he was going to take everything as far as it would go, period. Maybe there was a bit of that in John, too.”