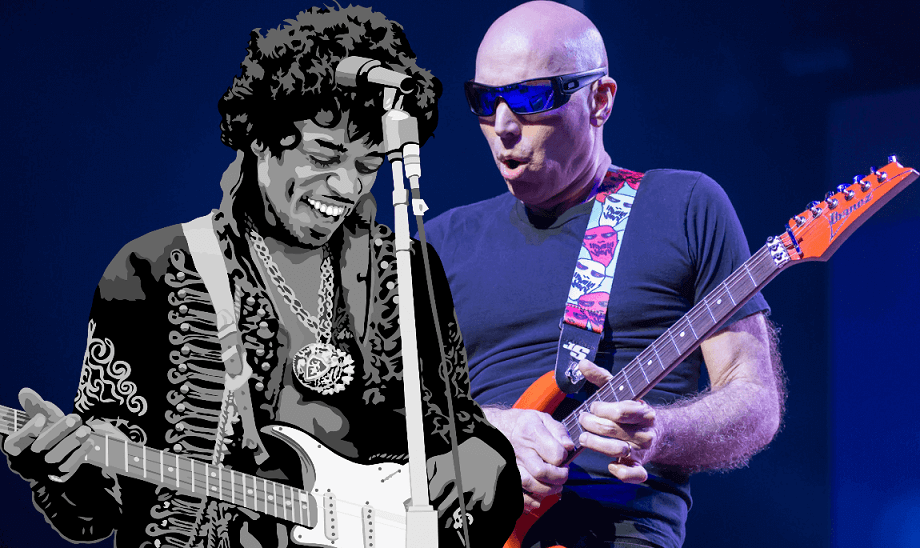 The Huffington Post asked Joe Satriani if ​​he would like to release a blues album, and the guitarist replied.

“I would love to, but it would need to be with a band and a vocalist.” I love blues, but I’m not a musician dedicated to the genre – and it’s kind of like stepping on a sacred ground. the most dangerous thing a guitarist can do is make a cover of a Hendrix song because you have to admit it will not look as good as Jimi’s original. ” 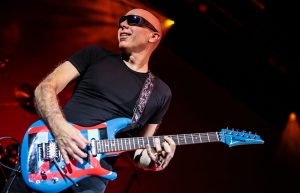 And when asked if he would make an instrumental album with covers of Hendrix,

“I do not know how it would look, but it’s a fantastic idea. I’ll probably spend the next few years thinking about it.” And then he explains what he finds so interesting in Jimi’s music: “It’s very good, completely natural, it’s almost as if there was no barrier between the feeling and the sound coming out of your guitar.”

“And what I always talk about with other people is you can not detect in Hendrix anything that has been done by other people, even when he honors his heroes as Buddy Guy, it still sounds something completely original, and it shows the remarkable human being that he was. ”