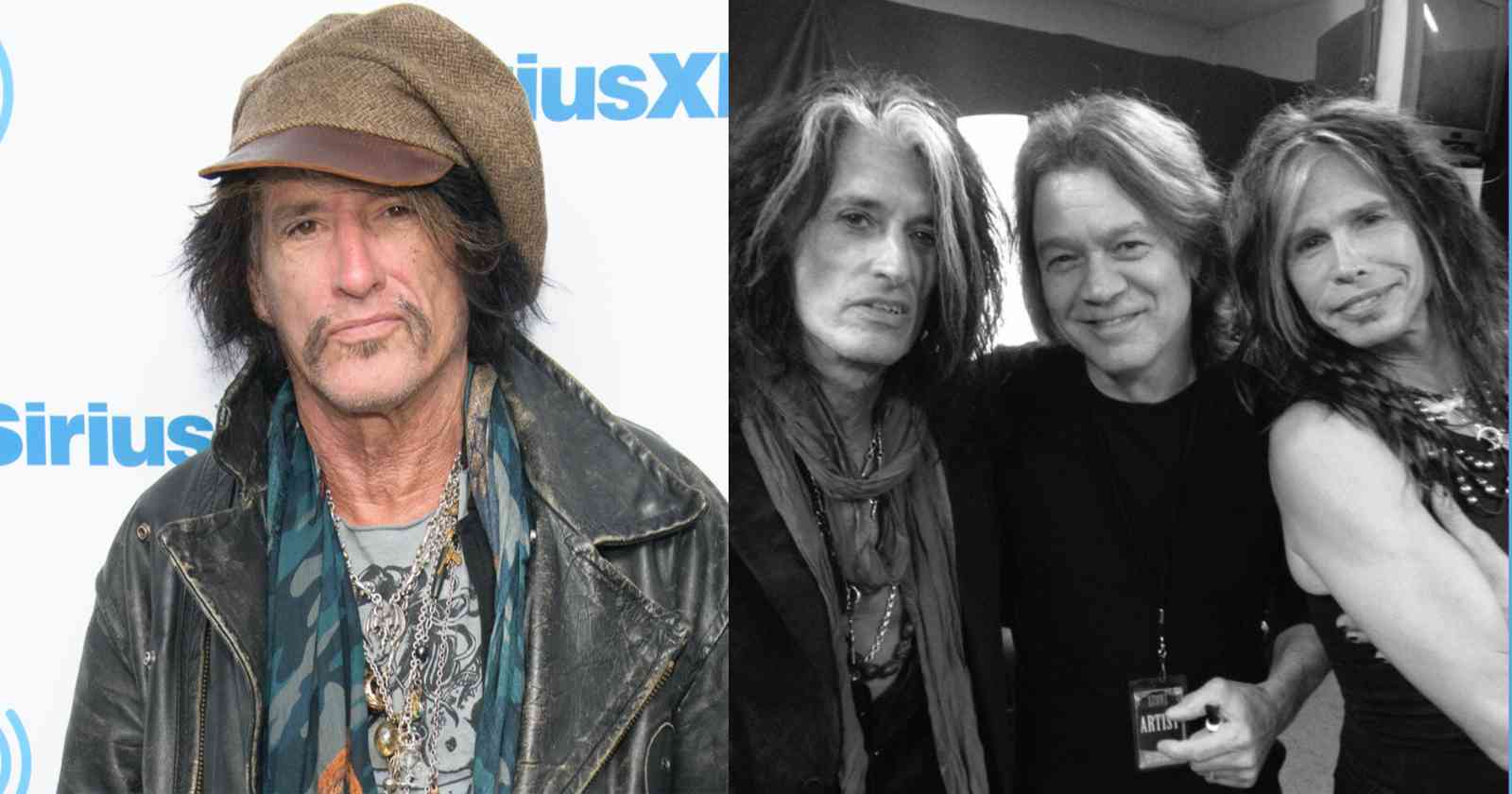 Aerosmith guitarist Joe Perry gave his opinion in an interview with Ultimate Classic Rock on the legendary guitarist Eddie Van Halen. The musician recalled his reaction when he first heard the band.

“Eddie was a leader for a whole new generation of guitar players and changed guitar playing. His style and everything. It was funny, because when I heard some of his stuff, I said: ‘Wow, I’ve heard that effect before and I’ve heard that before,’ but he’s the one that put it all together and it was new. I thought that Van Halen was an incredible band. David Lee Roth was like the Jimi Hendrix of the mouth and when they were at their peak, they were the best.”

“They were rockin’. My feeling about who is the best, you might see a band tomorrow night in your local club and they’re on the money and you can tell they’re a rock band and they’re rockin’ and the audience is going crazy. They’re the best band in the world that night. The best, the biggest, all of that stuff, it’s all just so arbitrary. People need to label stuff. I think it’s a waste of time. There are bands that you’ve never heard of that when they’re having their night, they are the best – because you’re only as good as your next show.”

In an interview with Van Halen News Desk back in 2013, Perry talked about Eddie, saying:

“Eddie’s playing was just phenomenal. He took everything that he’d heard and put his own stamp on it. I thought “Oh my god, this is great!”. There were a lot of things he did where I was stratching my head and wondering how he did it, little tricks and things. I was blown away by what he was doing. Eddie came along like a breath of fresh air. It was fresh and hard, and I just felt this was the start of something new. It was kind of like when you first heard Nirvana or Sex Pistols. Eddie’s playing was revolutionary”.

“Eddie is a gifted, natural talent. He’s unstoppable. A musician like that comes along once in a decade or two, if you’re lucky. He reinvented guitar playing.”

Joe Perry was born in Lawrence, September 10, 1950. And is the lead guitarist for Aerosmith. He was considered the 84th best guitarist of all time by the American magazine Rolling Stone. Also, in 2001, he joined the Rock and Roll Hall of Fame with the rest of Aerosmith.