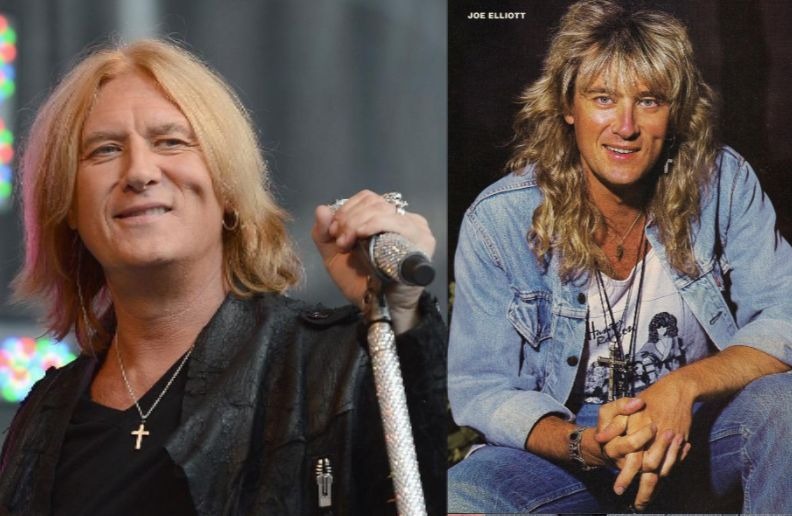 On an interview in This Is Money, Def Leppard’s leader and singer, Joe Elliott talked about the financial side of the band. He revealed that the band members didn’t make any money until 1988 due to debts they had to paid.

“We did not see a great deal of money until the autumn of 1983 when we got a cheque for the ‘Pyromania’ album and tour. By then, even though we had sold six million records, we had a seven-year debt with the record label to clear.

“But because of our debts, we did not see any real money until 1988 when ‘Hysteria’ shifted 12 million copies worldwide.”

What was the first paid work you ever did?

“Working at a steel factory, Osborn-Mushet Tools, in Sheffield, at age 15. I was taken on as an apprentice for £8 a week and ended up the chief buyer at 17.

“I would buy everything the factory needed, from soap in the bathroom to stationery and overalls. Then I got fired for playing cricket in the basement stores and smashing a window with a Bakelite knob.

“I was already part of Def Leppard by then and we were gigging at night. Somehow I negotiated £500 as a redundancy settlement and I used it to buy a PA system for the band.

“I then got a job the next day as a driver for an ironmonger. That came in handy, too, because I used the van to go gigging.”

Have you ever struggled to make ends meet?

“Of course. In 1978 [around the time Def Leppard was founded], we were all living with our parents, working during the day for £10 or £15 a week, and gigging at night. We had to buy guitars on credit and ‘borrow’ things.

“Sometimes, at the end of a long day, we would buy one pint and sip from four straws so we could afford the bus fare home.”

Do you save into a pension or invest in the stock market?

“I do not invest in the stock market – it is a roulette wheel I do not want to play. I would rather buy a house and rent it out. I prefer bricks and mortar.

“I do have a pension. When we signed our first record deal when I was 18, we had a lawyer who made sure we started a pension that same day.

“We had our feet up on the boardroom table, drinking whiskey, smoking cigars and I remember saying: ‘What, a pension? Hang on, we are not even 20 years old.’

“Personally, I forgot all about it until told I could take it out at 55. But I have not touched it because I do not need it.”

What is your number one financial priority?

“Looking after my family. I want my kids to be level-headed and not spoilt. Should they ever need money in an emergency, I want to be able to say: ‘Fine, not a problem, here is my checkbook – just do it.'”