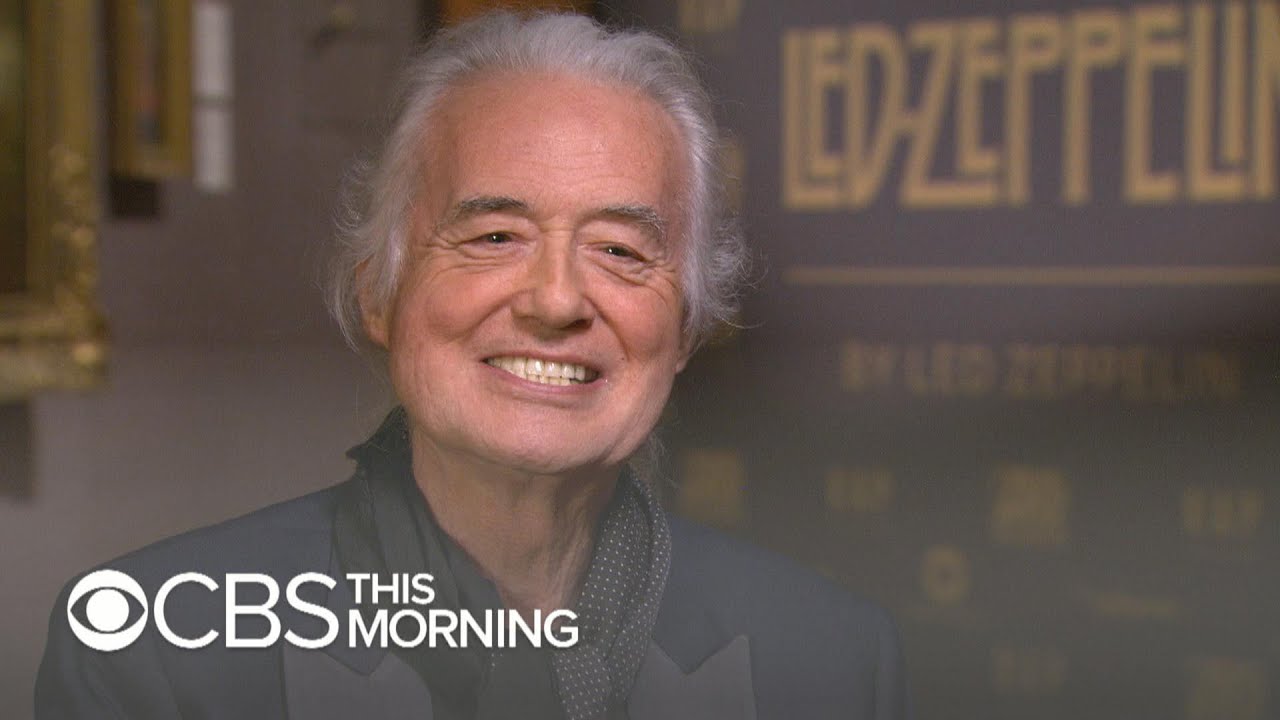 In a talk with CBS This Morning about the new Led Zeppelin book, set to be released on October 9th, Jimmy Page said that the first rehearsal from the band was a life-changing experience.

“Well the very first rehearsal that we did was here in London in a rehearsal room where we had maybe an hour or two hours.”

“We counted ‘one, two, three, four’ and we were in and we were all playing and we just kept extending the song and jamming on it and by the end of it I absolutely guarantee that it was a life-changing experience for everybody from that point. Y’know everyone knew that they’d never played with musical equals (before).”

He also explained that it was imperative that Led Zeppelin played some gigs before recording something:

‘Led Zeppelin I’, Jimmy said: “The first gig was in Scandinavia (at Gladsaxe Teen Club, Denmark on 7th September 1968) because I was very keen to be able to have the group playing in front of an audience before we went in the studio.”

On the band’s success, he said:

“I knew that the way to do it was to have four musicians that were really locked in tight and everybody could be heard on the record, so that it wasn’t just about one person but the overall.”

The book ‘Led Zeppelin By Led Zeppelin’ is part of the band’s 50th anniversary celebrations.

See the book trailer below: