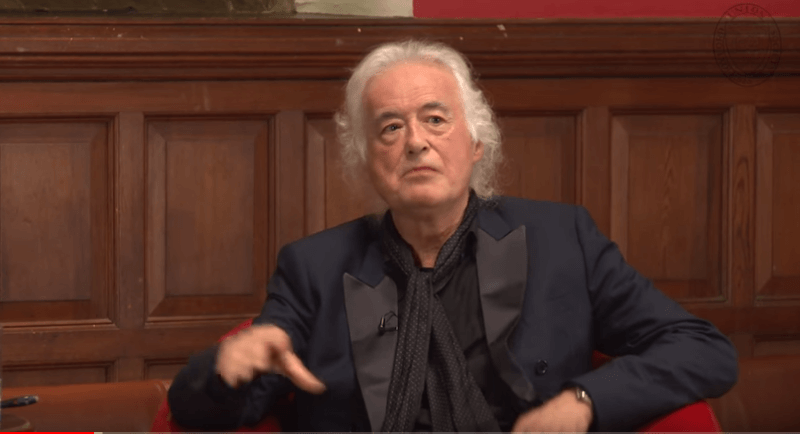 After talking about Led Zeppelin reunions in the past years, there were declined by Robert Plant, Jimmy Page admitted in a recent interview with MusicWeek that the band is probably done for good.

“I very much doubt it. You’ve just got to face facts. We’ve gone past the 10th anniversary of the 02 [show], where we managed to do one serious concert.

“That’s the only thing that we’ve done for such a long time, so I very much doubt we’ll do anything else. I really think the time has gone.”

“I have no idea. It’s not even within my countenance to imagine it, really.”

“I can’t give the game away, but there’s a recording that’s another multi-track that we’ll release. It’s so different to all the other things that are out there. 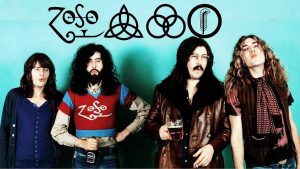 “It’s another view compared to ‘How the West Was Won’ or ‘The Song Remains the Same.’ I’m looking forward to people hearing that.

“There’s a lot of stuff to come out, a number of releases. I’d like to say that they’ll be coming out over the next 10 years. There’s more to come for sure.”

And about the upcoming new Zeppelin book, he said:

“I’m really pleased that we’re all doing it collectively because there are so many other people doing books. There’s about ten that I know of that are coming, which is pretty ridiculous! 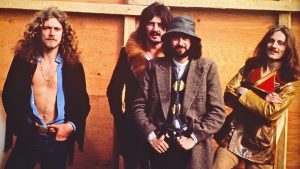 “It will be really good to have an authoritative book, where the band are actually contributing to it rather than being ripped off.”