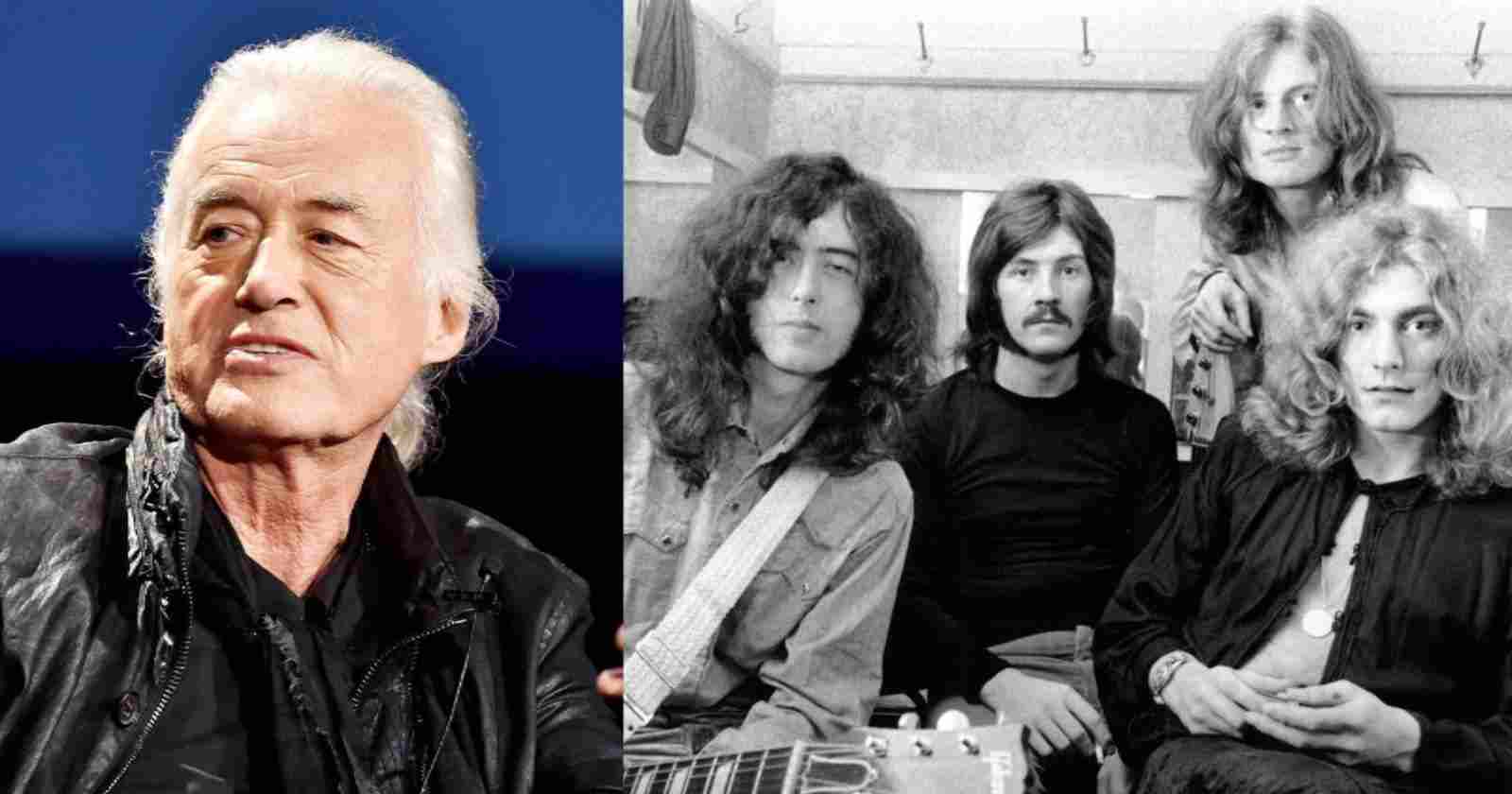 The legendary guitarist Jimmy Page revealed in an interview with Classic Rock magazine Led Zeppelin plans right before John Bonham‘s death in 1980. The drummer is still considered one of the best of all time. 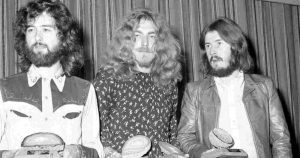 “John Bonham and I discussed what sort of shape the next album should be, because each album was different to the last. It just so happened that Presence was basically a guitar album. So as John Paul Jones had his Dream Machine [a Yamaha GX-1 synthesiser, used extensively on In Through the Out Door], it was only right to do a keyboard album. So we had been discussing what we’d do for the next one, and there were definite ideas of what we could do.”

About how he spend his time, the guitarist said:

“I’m never not doing something,” he says, “and I’m never not doing something that’s going to surprise people. It’s like when I did a spoken word project with my girlfriend [2019’s Catalyst, with poet Scarlett Sabet]. Nobody was expecting me to do that. Because nobody had done that before. It was really wonderful to do. But I’ve always got ideas, and the day that I wake up and haven’t got any ideas of what to do and how to do it, that for me will be a very sad day. And that day looks like it’s some way off yet.”

“One of the things I was complaining about before we all had to lock down was that I wasn’t having enough time to play guitar. I was able to actually say: ‘Well, this is it. You can do it every day now.’ So, it’s given me an opportunity to reconnect properly with the guitar.”

About any regrets in his life, Jimmy Page said:

“Regrets can grow into resentments, can’t they? And I try not to hold resentments. Processing them makes life more like a load. The thing about life is that it isn’t all wine and roses. Well, it certainly isn’t wine for me any more [Page has been sober for a number of years], it’s a rocky road and a topographical landscape that’s sometimes difficult to navigate. So, what do you have to do? You have to rethink it… and it’s good to be able to think in a more positive way than in a negative way.”