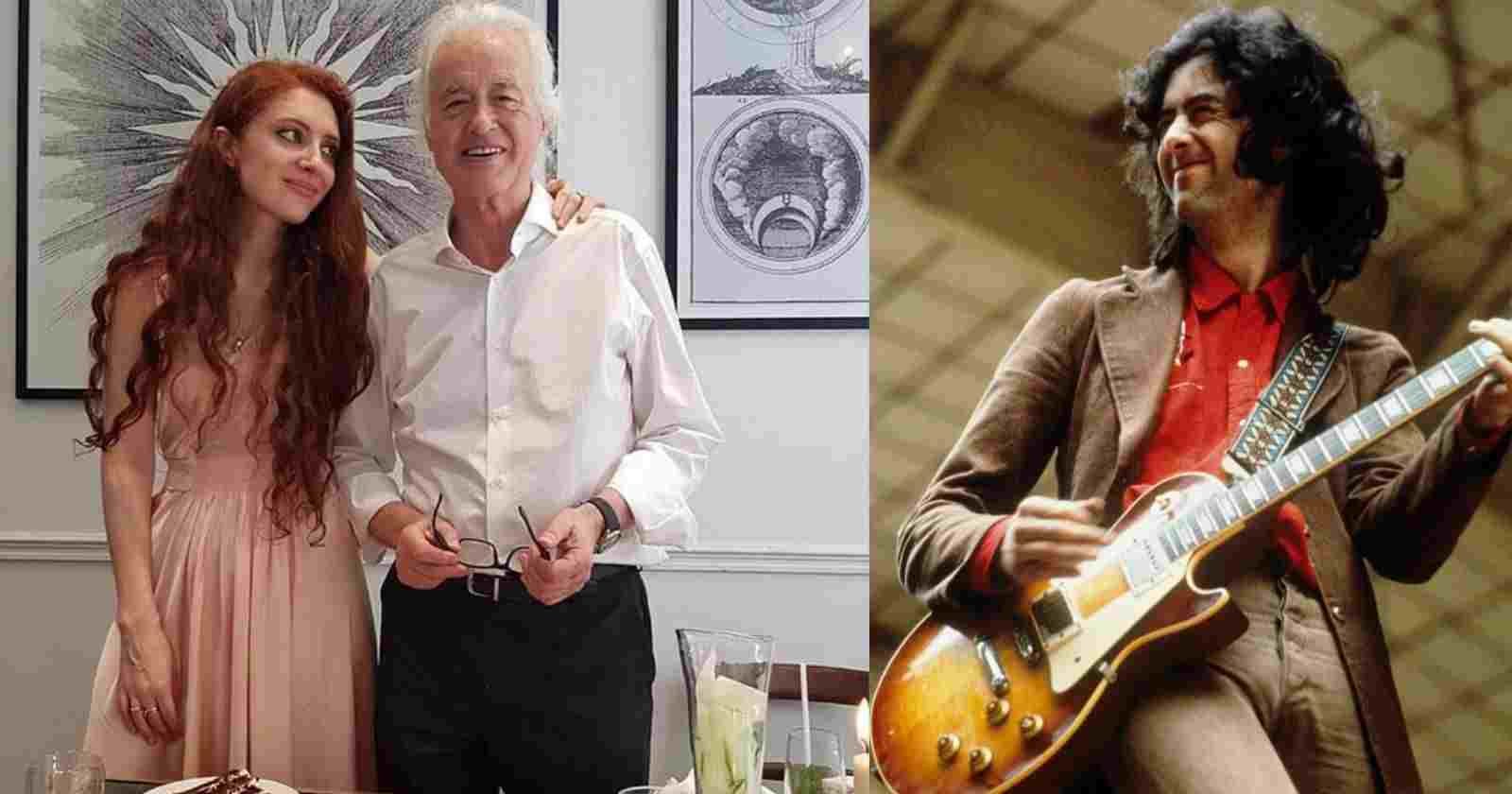 Led Zeppelin‘s “Stairway To Heaven” is one of the most famous songs of all time and some fans had the chance to hear the song live before it was released on Led Zeppelin IV. Guitarist Jimmy Page recalled on his Instagram the reaction of the audience when they played the song on their setlist before it was officially released.

“Led Zeppelin began their North American tour in Vancouver, Canada on 19th August 1971 but started in the US at the LA Forum on this day. This being the first of two nights.”

“I remember a standing ovation from a good percentage of the audience after ‘Stairway to Heaven’. This was quite remarkable as we were touring this material from an album not to be released until three months later.⁣”

“Stairway to Heaven” was composed by Jimmy Page and vocalist Robert Plant for the band’s fourth studio album, Led Zeppelin IV (1971). The song lasts for eight minutes and two seconds. It consists of several sections that increase the volume and rhythm of the song. Starts with guitar strumming based on popular music. Also is accompanied by flutes before the introduction of electrical instrumentation. The final section is an elevated section of hard rock rhythm. Enhanced by an intricate guitar solo by Page.

The recording of “Stairway to Heaven” started in December 1970 at Island Records’ Basing Street studio in London. It was completed in 1971. When Plant composed the lyrics during the production of Led Zeppelin IV at Headley Grange Studio in Hampshire. Page then went back to the Island studios to record his guitar solo.

According to Page, the instrumental part was written by him “over a long period. The first part appearing overnight in Bron-Yr-Aur”. Page always kept a cassette recorder close by and the idea for “Stairway” came from fragments of songs already recorded.

The advice guitarist B.B King gave to young musicians
Jimi Hendrix about studying and his love for classical music
To Top