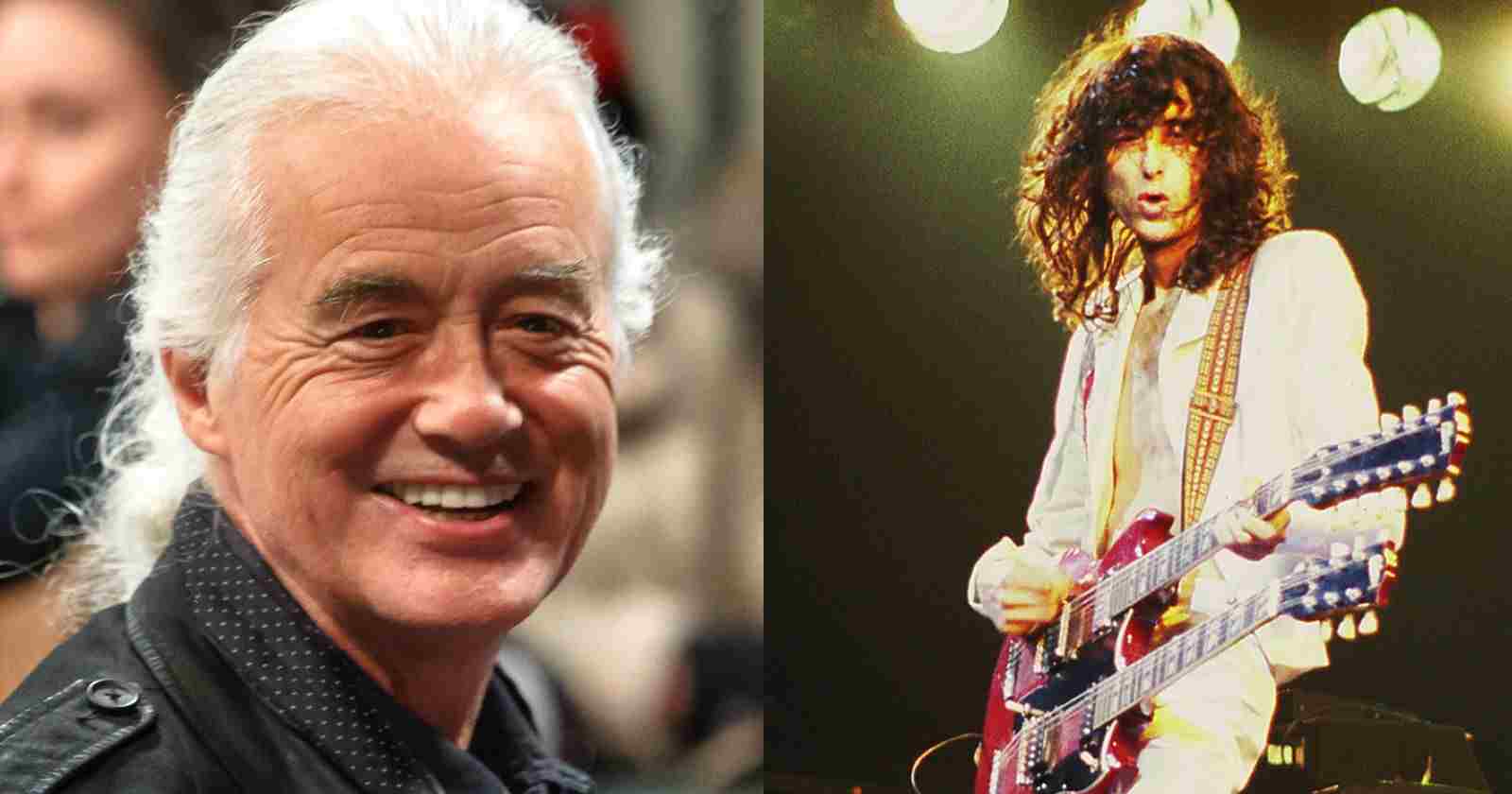 Led Zeppelin guitarist Jimmy Page elected in an interview with GQ Magazine his favorite recordings of when he was a session guitarist, before he played with The Yardbirds and went off to create Led Zeppelin, one of the biggest bands in history.

Jimmy Page elects his favorite recordings of when he was a session guitarist:

“There was a big James Bond session in EMI Studio Number One, where I was playing guitar in the orchestra for John Barry. The full orchestra sounded absolutely amazing, but then Shirley Bassey arrived. This was “Goldfinger”. She arrived with a friend, was very quiet and then was asked to come out and sing. And it took her just one take. And at the end of the tape she collapsed on the floor.”

“At the end of the song she just held this one note and she basically ran out of breath and collapsed. You know how dramatic she is usually, what with all the stuff she does with her hands, but this was even more dramatic – and I was in the front row of the musicians, so I really had a good view of all of this.”

“I also played with Burt Bacharach at Pye Studio at Marble Arch. Again, there was a full orchestra, with me on guitar. And there was this piano sitting right in the middle of the orchestra, all by itself. Burt Bacharach comes in, he says, “Morning, gentlemen, and, well, it goes like this.” And he sits at the piano and started playing this extraordinary music.”

“It was beautiful to actually hear him playing on the piano. And suddenly the whole place just took so much notice. String players who normally couldn’t give two hoots about who they were playing with, they were rapt. You could see the whole orchestra waking up and paying so much attention. The whole studio came alive. Everybody wanted to play for Burt Bacharach. That was pretty magical, you know?”

You also played guitar on The Who’s “I Can’t Explain”.

I was actually pulled in as a second guitarist alongside Pete Townshend, which was pretty amazing, because we were recording it in a really small studio. Pete plays lead and, by God, does he play the lead on “I Can’t Explain”. Again, this only took a couple of takes, but you can imagine what the energy was like in that room, being in an enclosed space playing along with The Who. I wasn’t really needed or necessary, but it’s OK to talk about those things now because Pete’s fine with it. And he knows he played absolutely magnificently.