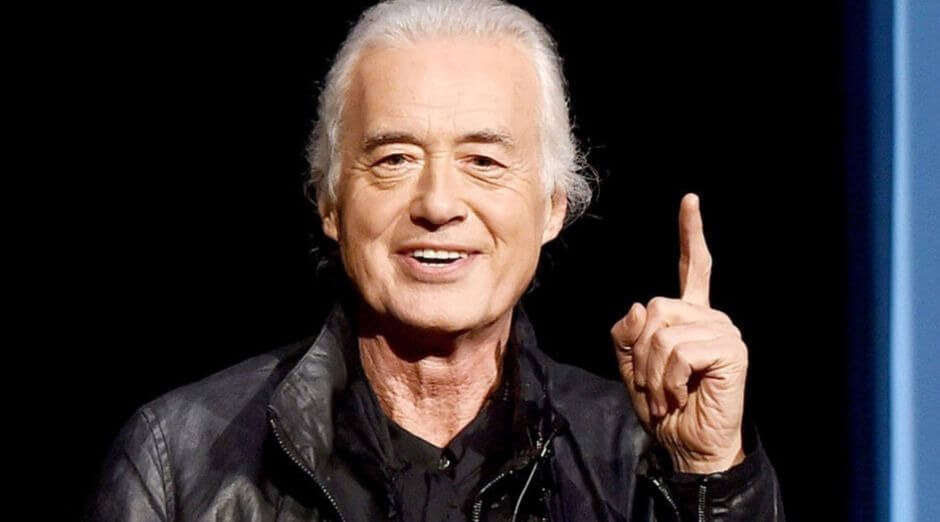 Jimmy Page is one of the best guitarists of all time and like every person, there were moments in his life that things happened and influenced him to become who he is. Led Zeppelin‘s guitarist was asked to recall on the Bob Boilen’s book “Your Song Changed My Life” the song that changed his life when he was a kid.

Jimmy Page talks about the one song that changed his life when he was a kid:

Skiffle musician Lonnie Donegan was a big influence for Jimmy Page when he was a kid. He praised the musician, saying:

“It was the campfire guitar, you know? It was sort of, you know, round hole – yeah, literally that, like a campfire. But it did have all the string on, which was pretty useful. And there was this sort of explosion of music in the ’50s. And what we had over in England was this guy Lonnie Donegan. The song I’m going to sort of give as an illustration of this is “Rock Island Line.”

“I mean, he was superb. It was absolutely superb. But there he was, playing, like, an acoustic guitar. Sort of every Saturday there would be a show on the television where usually he was on every other week, and it was just something to behold at the time, just his whole passion and the way that he deliver this material.”

“Now, the thing is that he’d been in a jazz band prior to that, and he really understood all of this sort of blues, American country, blues and all of that. By the time you get to the end of this, he’s really spitting it out – “Rock Island Line.” It’s fantastic stuff.”

“So this guitar was there, and then somebody showed me how to tune it up – somebody at school. Then I started strumming away like – not (unintelligible) but having a go, just sort of strumming chords and all of that stuff. You’ll find so many of the guitarists from the ’60s will all say Lonnie Donegan was the influence. So here you go. Have a listen.”