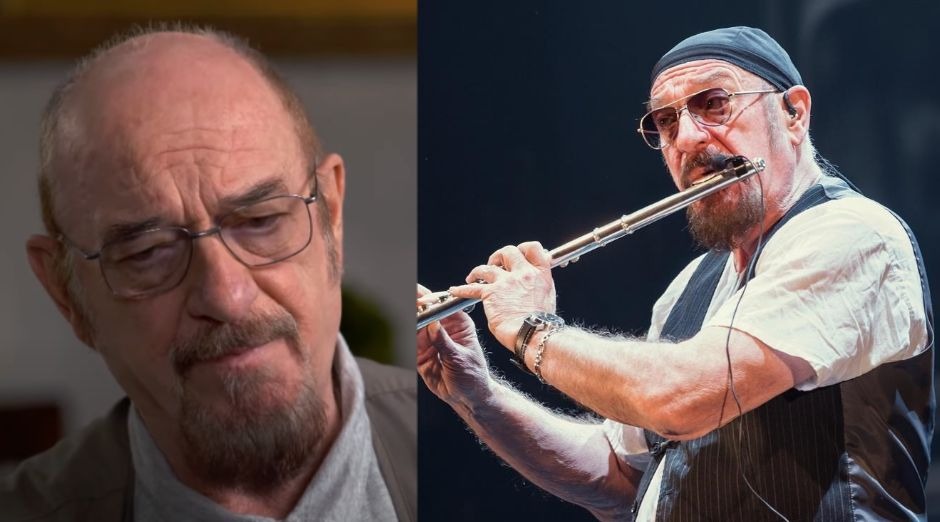 The legendary Jethro Tull leader Ian Anderson revealed he was diagnosed with a chronic obstructive lung disease (COPD) that has no cure. He said in an interview with The Big Interview on AXS TV. The flautist said that he received the diagnosis a few years ago, but that this was the first time he spoke about it in public.

“Since it’s you, I will choose this moment to say I am suffering from an incurable lung disease. Which I was diagnosed with a couple of years back.

“And I do struggle. I have what are called exacerbations; periods when I get an infection that turns into severe bronchitis and I have maybe two or three weeks of really… really a tough job to go out there on stage and play.

“Fingers crossed, I’ve gone 18 months now without an exacerbation. I’m on medication. If I’m kept in a reasonably pollution-free environment in terms of air quality, I do okay. But my days are numbered.” 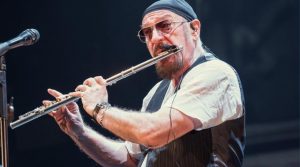 “It’s not yet at the point that it affects my day to day life; I can still run for the bus.”

What is the prognosis?

“Fight it all the way, keep using as much of your lung power as you’re lucky enough to have. Push it to the limit all the time. The minute you settle back and say, ‘I can’t do this anymore,’ it’s a slippery slope. So the answer is: keep pushing.”

And this malady, how is it described medically?

“It is popularly termed COPD, where you lose some ability of your lungs to be able to basically give you enough oxygen. So I spend 50 years of my life on stage among those wretched things that I call smoke machines.

“Today, they’re politely referred to as ‘hazers,’ as if they’re somehow innocent and not damaging to your lungs. Also I really do believe that’s a very significant part of the problem that I have because I’m breathing in – I take 10 breaths for every breath a bass player takes. [Chuckles] A slight exaggeration.”

Jethro Tull had many scheduled dates for 2020 but had to postpone the tour due to the Covid-19 outbreak.

Accept reveals they are working on a new album
The tragic story of Dennis Wilson’s death, Beach Boys drummer
To Top