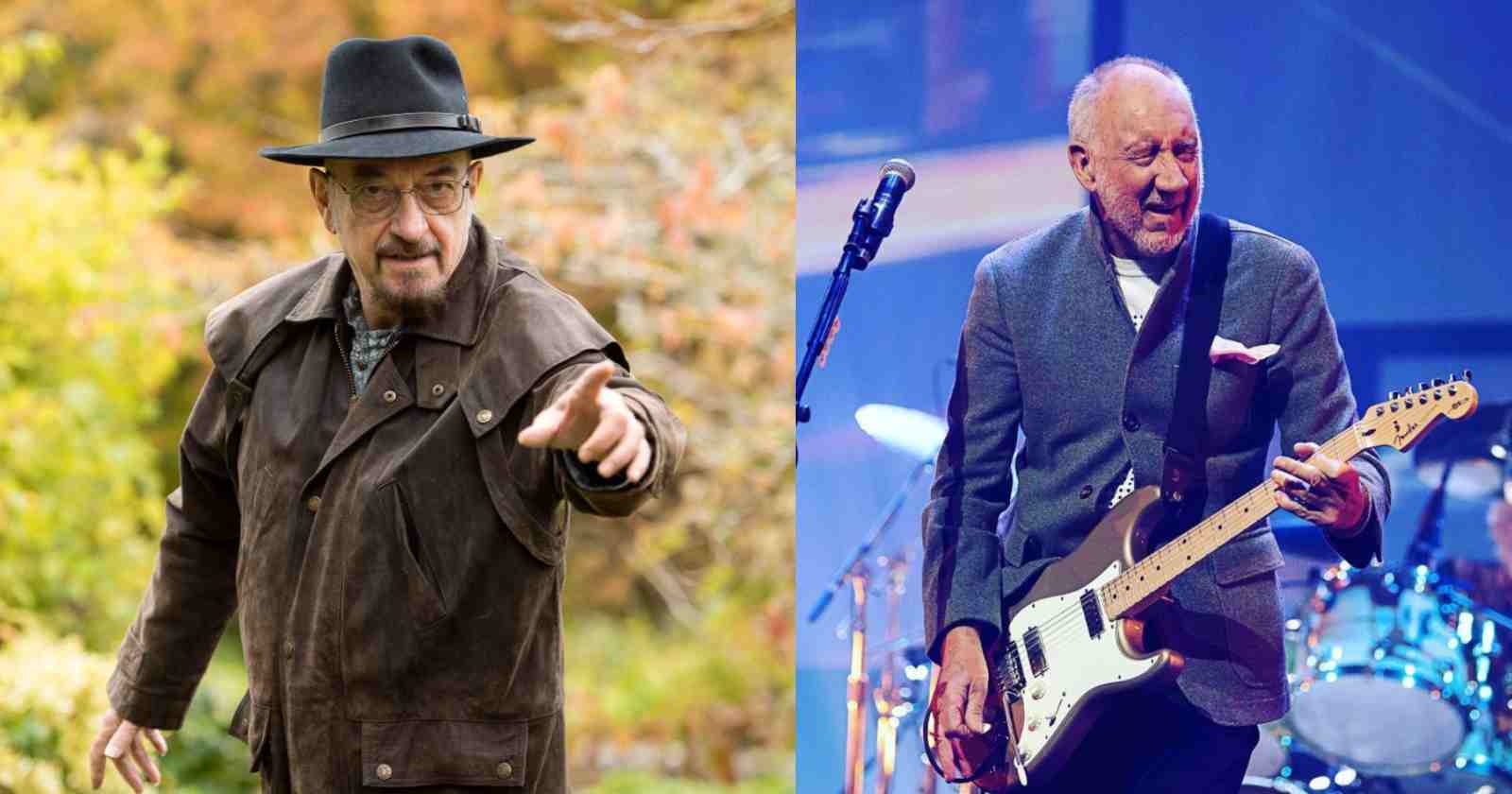 Jethro Tull leader Ian Anderson is currently promoting the group’s new album “The Zealot Gene” and in an interview with The Guardian he talked about his inspirations in the early days and said that The Who, Rolling Stones and The Ramones made “generic music”.

“I loved the blues, but for me it was just a pragmatic way of opening the door, because it wasn’t really what I wanted to do musically,” he says of the band’s path to Aqualung. “The signposts were the Beatles’ Sgt Pepper’s Lonely Hearts Club Band and then Pink Floyd’s The Piper at the Gates of Dawn. I thought: ‘I want to try to do something like that, something that’s eclectic.’”

“Jethro Tull tried hard. Some people might say we tried too hard, but it’s better to do that and fall on your face once in a while rather than sit comfortably backpedaling in order to keep on an even keel.”

“I’d get restless if I did generic music like the Stones or even the Who, or the Ramones in the world of punk. I feel I’ve gotta get on and do something that allows me to get close to what I think I can do.”

“If you can elaborate all of that and put it in a three-line epitaph for my tombstone, I’d be most grateful to receive the result by email at some point. In fact, I could get the stonemason working on it right now.”