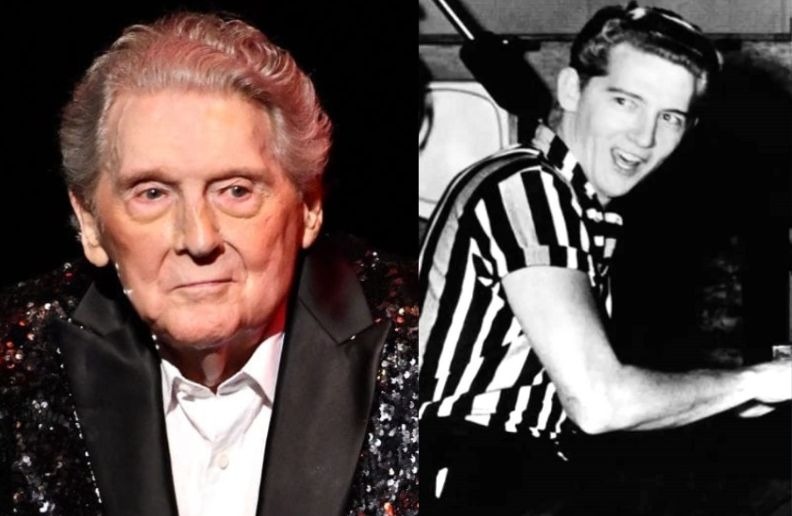 “Last night, Jerry Lee Lewis suffered a minor stroke. He is with his family, recuperating in Memphis and the doctors expect a full recovery. The Killer is looking forward to getting back into the studio soon to record a Gospel record and on the road performing live for his fans. His family requests privacy at this time. Well wishes and prayers are greatly appreciated.”

He was born on Louisiana and first started showing musical talent when he took up playing piano at just nine-years-old. Lewis then went on to sign a deal with Sun Records, a label under whose banner many iconic musicians started making names for themselves, including Johnny Cash and Elvis Presley.

The became famous during 1950, becoming one of the defining forces behind rock & roll and rockabilly movements with timeless hits such as “Great Balls Of Fire”, “High School Confidential” and “Whole Lotta Shakin’ Goin’ On”.

“Bohemian Rhapsody” will have no homosexual content on China
Woodstock 50 announces The Killers, Santana and more
Advertisement
To Top