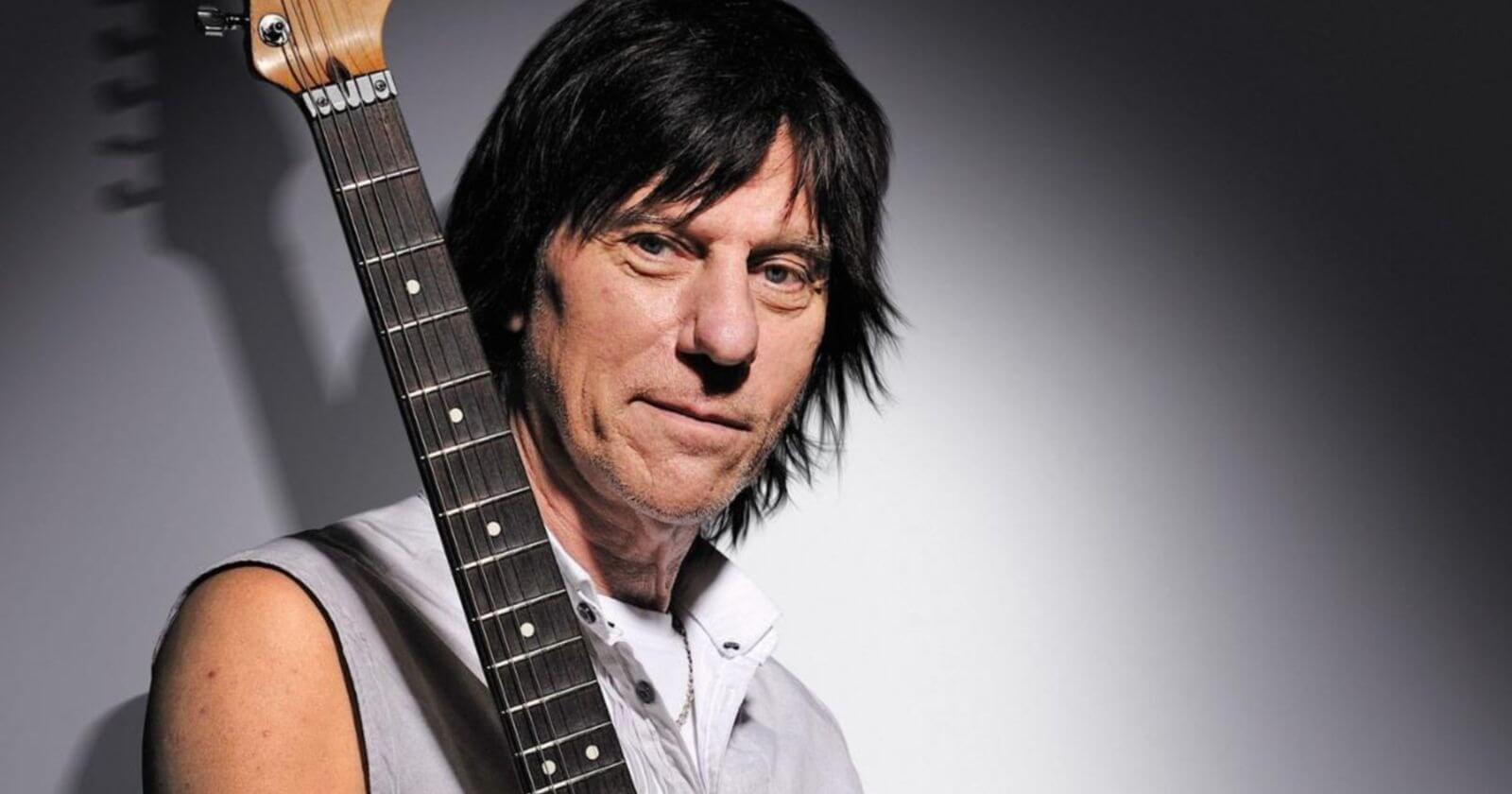 Guitarist Jeff Beck is considered by many one of the best guitarists of all time and the musician revealed in an interview with Music Radar back in 2011 his 3 favorite guitar solos of all time. “It’s always hard to come up with a definitive list when asked these kind of questions. Because you end up remembering something you’d forgotten almost immediately afterwards.”

“There are a few Jimi Hendrix things that will always figure quite highly for me, Purple Haze and All Along The Watchtower especially. But there are two or three others that I really want to mention…,” Jeff Beck said.

Jeff Beck reveals his 3 favorite guitar solos of all time:

Gene Vincent And His Blue Caps “Race With The Devil”

“Gene’s guitarist Cliff Gallup was an absolute genius, there just isn’t another word to describe him. I read an interview with him once where he claimed that he never worked out in advance what he was going to play. The idea that he came up with the two guitar breaks on this song on the spot is just incredible. It took me months and months of practice to get anywhere near what he played!”

“There isn’t a dropped note to be heard anywhere, and the tone of the solo is just perfect. A lot of spontaneity has gone out of guitar playing. Which is probably due to the way music is recorded now; spending a week on the foundation of a track. Then another week on another aspect of it. Hardly anyone in the world today is working with the immediacy and instinct that Cliff had. Jack White probably comes closest to the spirit of Cliff, but most of the stuff I heard at the Grammys recently was just too.”

“Any serious list of great guitar solos would be incomplete without a bit of Django. I think this is the most wonderful solo ever; what he brings to what is essentially a 12-bar blues is fantastic, taking such a standard template and dressing it up with such lyrical flourishes. He makes it sound like some kind of 18thcentury chamber orchestra, it’s so beautifully crafted, full of incident and adventure.”

Bill Haley & His Comets “Rock Around The Clock”

“Over the years Haley has been kind of airbrushed out of rock ‘n’ roll history to a degree, partly because he never looked cool, he wasn’t a sexy pin-up like Elvis or Eddie Cochran, and I think that’s disgraceful.”

“But The Comets were a superb band, especially the guitarist Franny Beecher. What he does here is really special, it’s almost like a jazz solo but doubled in speed. Then’s it got that great chromatic run at the end. It’s pure, beastly rock ‘n’ roll. Yeah, it’s a corny song, and there’s something almost nursery rhyme about the lyrics, but that guitar part really does the business.”