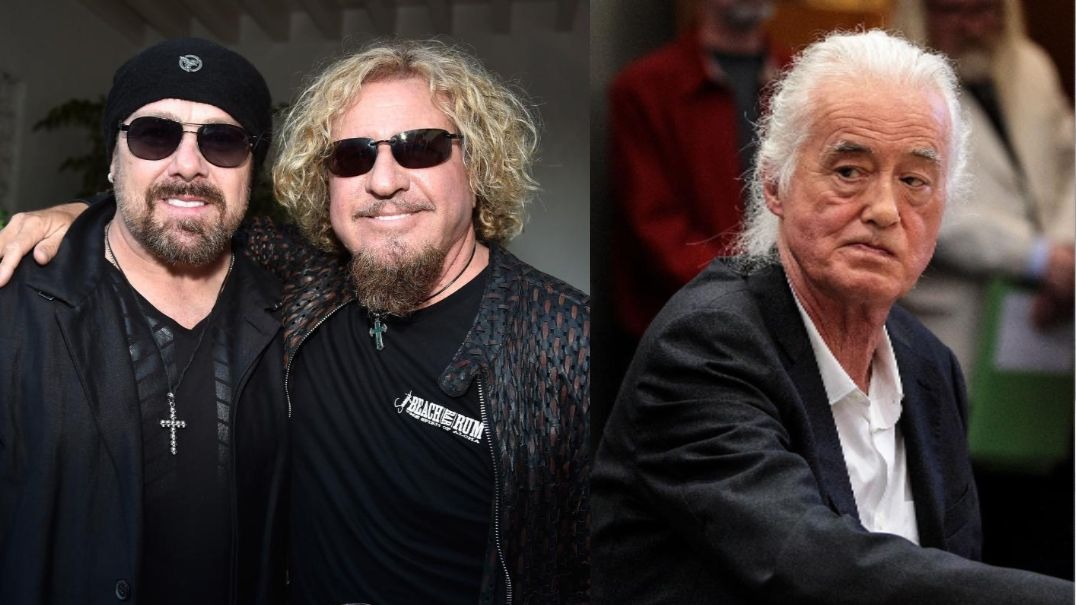 A few days ago, Jason Bonham said in a radio interview with Howard Stern that he had learned to use drugs with Jimmy Page when he was 16 years old. But now Jason released a note denying what he had said.

“On or about 9 April 2019 I, Jason Bonham, gave an interview on radio with Howard Stern (the Interview). In that interview I made certain untrue and derogatory statements concerning Mr. James Page (pka Jimmy Page) of the legendary band Led Zeppelin.”

“I unconditionally retract all derogatory and defamatory comments relating to Mr. J Page that I made in that interview. In particular it is wholly untrue that Mr. J Page offered me any illegal substances either when I was a minor or at all. I apologise to Mr. Page, unreservedly, for making these unfounded and untrue comments about him. Out of my long held respect for Mr. Page I will make no further comments on the Interview and I agree to make no further comments which Mr. Page might view as disparaging, either now or in the future.”

Bonham could play drums skillfully at the age of five, and appeared with his father in the film The Song Remains the Same, drumming on a scaled-down kit. At 17, he joined his first band, Airrace. In 1985, he joined Virginia Wolf, making two albums and touring the US supporting the Firm.

In 1988, Bonham joined former Led Zeppelin guitarist Jimmy Page for his Outrider album and tour. In May of the same year, Bonham appeared with the three surviving members of Led Zeppelin for a performance at Atlantic Records 40th Anniversary concert in New York City.