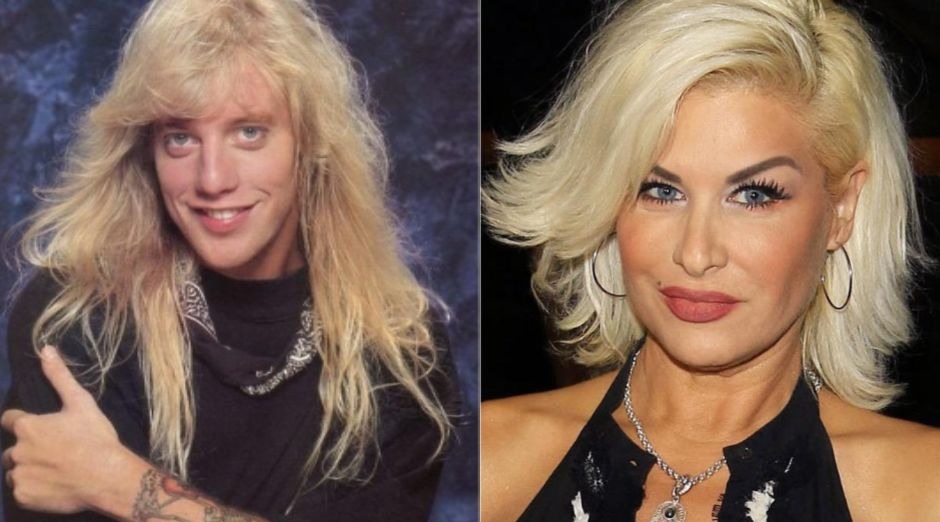 Actress and model Bobbie Brown, who recently released her second book titled Cherry On Top, revealed in an interview with Fox News that Jani Lane, the late Warrant singer and her ex-husband, confessed to having been raped by a member of a famous Heavy Metal band and it’s manager.

“At the moment that he admitted [he was drugged and raped by a member of a famous heavy metal band and their manager], it was devastating to hear,”

“He admitted this to me before his death. It was traumatizing to watch him reveal those things and how much it had affected his life up to that point. When we were married, I had no clue.”

“This occurred when he was just starting out on the Strip. So when I’m hearing all of this with him, I’m crying with him. I was going, ‘We have to do something, we have to say something.’ He was like, ‘No! No!’ It was a humiliation for a man to be in that position.”

“He was raised to be a man, not to cry. It was all mind-fucking. I could see how it would have been devastating and humiliating for him to speak up. I got his perspective from it, but at the same time, I felt so hopeless for him, knowing that he felt he couldn’t say anything. And wouldn’t. That affected him greatly his whole life. It was part of the reason he drank. It’s sad, really.”

Jani Lane died in August 2011 at the age of 47, after years of fighting alcoholism.