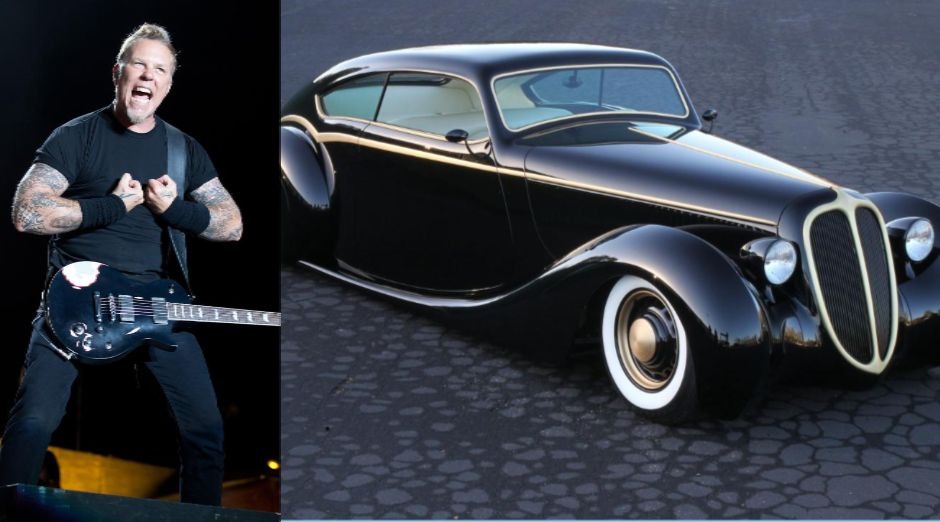 James Hetfield has an extensive and amazing collection of vintage cars and now he will showcase some of his items at the Petersen Automotive museum in Los Angeles.

The lead singer and guitarist of Metallica has loaned ten custom cars to the space including his 1948 Jaguar Black Pearl and his 1937 Lincoln Zephyr Voodoo Priest.

Hetfield personalized the Black Pearl alongside Rick Dore, famous for exactly that work. The car has won several awards in the area and according to PPG Finish, it has 375 horses with a Ford V8 engine plus a classic Mustang suspension, among other things. 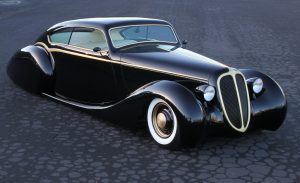 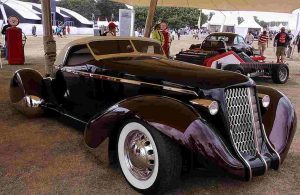 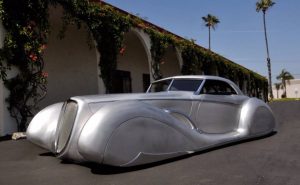 Hetfield is currently on tour with Metallica wrapping up European dates of the band’s WorldWired tour this month. They’ll return to the States in September for two “S&M2” gigs, where they’ll be performing with the San Francisco Symphony. After that, they’re scheduled to do an Australasian run and a handful of South American dates next year.

Fans who aren’t able to attend the S&M2 gigs will be able to see the concerts on the big screen, when a film of the shows will be broadcast in 3,000 theaters around the world in October.