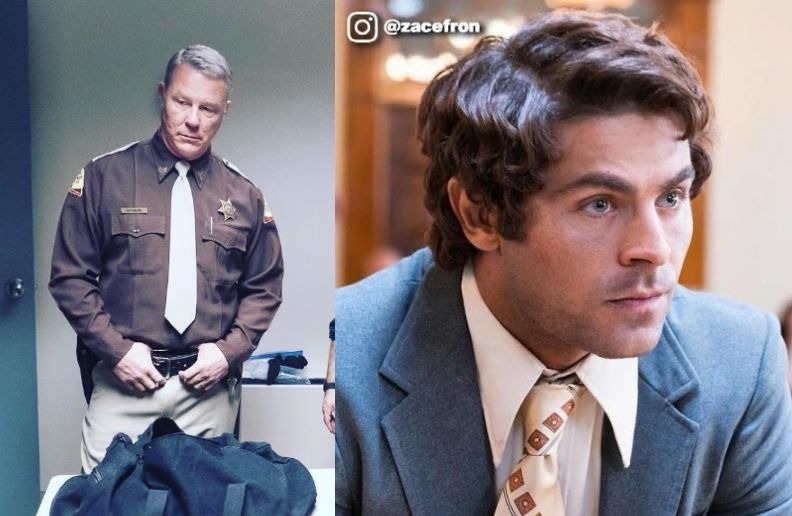 The first trailer for Extremely Wicked, Shockingly Evil, And Vile, movie with James Hetfield, has just been released. The film tells the story of American serial killer Ted Bundy, who killed more than 30 women between 1974 and 1978, and in the worst possible ways. Bundy even decapitated some of them and still had sex with the bodies of his victims.

In production, the Metallica leader lives the cop Bob Hayward, the first justice officer to arrest the criminal in 1975 after boarding him on a highway.

In the video of almost two minutes, the focus is on the protagonist Zac Efron, who translates into his performance the sadistic and carefree personality of the killer. Ted Bundy even described himself as “the heartless son of a bitch you’ve ever seen” and enjoyed the fame he earned for his crimes.

In addition to Efron, who also draws attention is Lily Collins, who lives his girlfriend Elizabeth Kloepfer. The plot is told from the view of Kloepfer, who stays with Ted.

Extremely Wicked, Shockingly Evil, And Vile will premiere at the acclaimed Sundance Film Festival in the United States between January 24 and February 3.