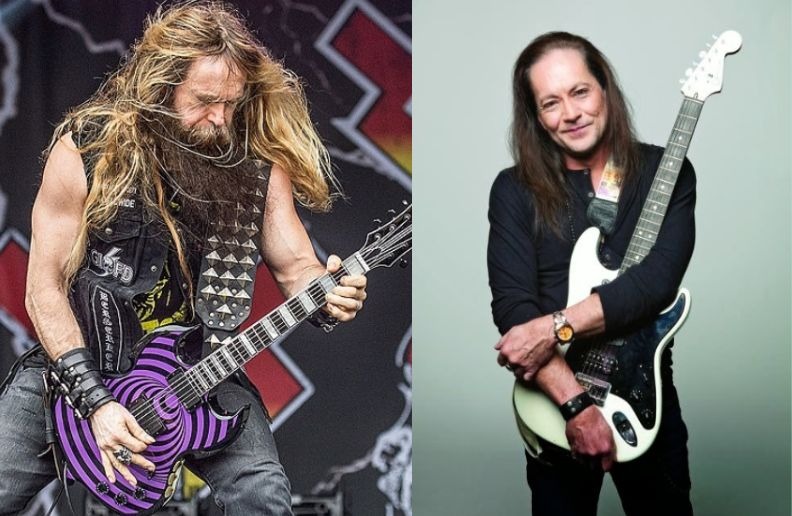 Jake E. Lee was fired from Ozzy Osbourne’s band in 1987 and was replaced by Zakk Wylde, who plays with the musician for three decades, having been out of the band for some years and now he returned for the No More Tours 2.

He was asked by Guitar World if he planned to tour the Patina album of the Red Dragon Cartel. Lee replied, “Yes. I don’t think we have any firm commitments other than going to Japan in April. We’ll probably do a US tour before that. But it has nothing definite. We’ll probably do it in bars and clubs, but we’re hoping to tour with someone. Ideally, we wanted to do something with Zakk Wylde. I think it would be really cool to have two Ozzy guitarists together. ”

Lee also said he thinks the idea has already hit Wylde’s producers. “I don’t know Zakk personally,” he explained. “I only saw him once and he was 19 – when he was skinny and handsome, you know?” He joked.

“We were at some hotel in LA, Ozzy came in with Zakk and he introduced himself. And he was really cool. I mean, I have nothing against him. Just wish him luck. It was a very fast meeting. But he seemed like a nice guy and he’s always been really nice to me in the press.”