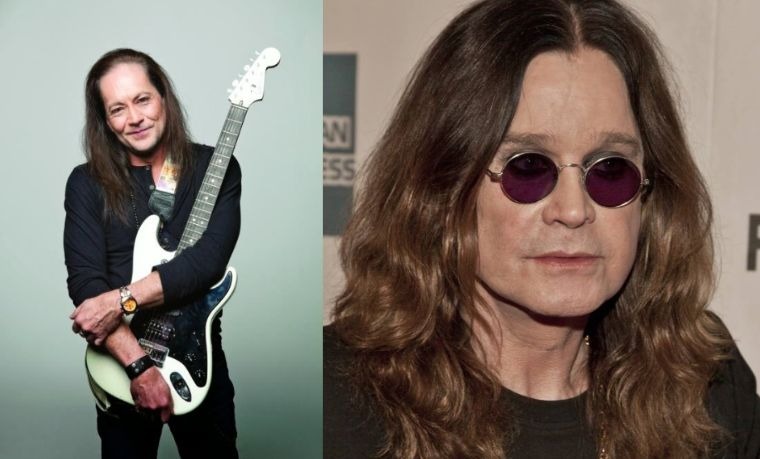 The legendary Ozzy Osbourne ex-guitarist Jake E. Lee talked with Eonmusic about the time he has been on the madmen’s band. He revealed that he was invited to rejoin the band a while before Gus G. was hired.

“I was jamming with bands every once and a while here in Las Vegas, and eventually, Kevin Churko, he initially contacted me because he was doing Ozzy’s albums.

“To be honest, I haven’t listened to Ozzy in a long time, so I don’t know which albums he did, but I know he did a couple of albums with Ozzy, but he initially contacted me because he also lives in Las Vegas, about what it would take for me to come back and play with Ozzy.”

He said that that dispute over royalties dind’t let it happen:

“Those talks didn’t last long. I mean, basically, I said; ‘Look, all I want is songwriting credit for the stuff I wrote on ‘Bark at the Moon,’ that’s all.’

“If they do that, I’d be happy to, you know, see what could happen with Ozzy and me, all these years later. But, yeah, that was never going to happen.”