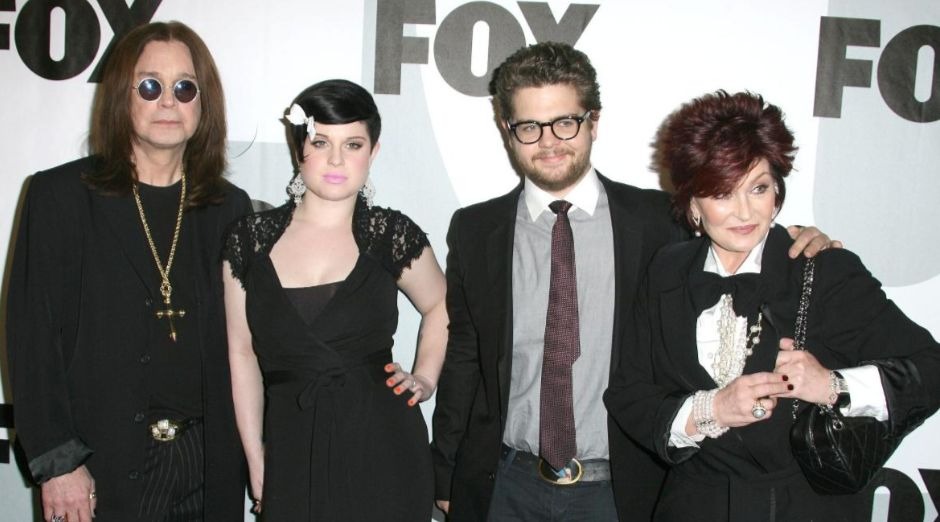 The Osbournes was one of the first successful reality shows in the early 00’s on MTV. Now, Ozzy Osbourne‘s son, Jack, said that the show can return in an interview with Variety. His sister Kelly said the same thing in an recent interview.

About The Osbournes return to TV, Jack said:

“I would be lying to say the conversations haven’t been coming up recently. I think nostalgia is such a huge, hot-button word right now. You look at all these shows coming back from 20 years ago. The only thing, and what I struggle with, is we don’t all live together. One thought I’ve had is, why don’t we all just move in together for two months? It’s 20 years later; we’re all moving back into the house together.”

Asked about when the show may return, he said:

“I guess when someone pays me a hell of a lot … because the amount of therapy I’m going to have to buy into after that is going to be monstrous.”

The Osbournes showed the domestic life of heavy metal singer Ozzy Osbourne and his family. The series premiered on MTV on March 5, 2002. In its first season, was cited as the most-viewed series ever on MTV. The final episode aired on March 21, 2005.

In addition to Ozzy Osbourne, the show features his wife and manager Sharon, and their children Jack and Kelly. The Osbournes have another daughter, Aimee, who refused to participate in the show and publicly criticized her parents for their antics on the show. In most family photos shown on the show, she is either absent or blurred. The series also followed the family as they dealt with major events such as Sharon’s battle with cancer, and the aftermath of an ATV accident that nearly killed Ozzy.